Please introduce yourself.
We are Barъs, a Death Metal band from Grenoble, France. We have just released our first self-titled EP.

What the style do you play?
We play a form of Death Metal. Some would call it progressive death metal or blackened death, but we like to keep things simple and let people figure out for themselves the label that best categorises us.

How could you describe your music by several words?
If I had to resume our sound into three words I would say heavy, oppressing and unsettling.

What is the main theme of your lyrics?
Barъs expresses the burdens of the human spirit such as grief, self-doubt and melancholy, with an introspective and sometime fatalistic vision of life and death. The lyrical topics address this in both a visceral and metaphorical way, exploring the sensation of death and of a misbalance between the spirit and the body.

What would you like to achieve with the band activity?
We want to get to the point where we can sustain our musical activity while still remaining fully in charge of it, and not having to rush things. To be able to create, record and share our music efficiently and comfortably, and also have the means to perform live in good settings.

How many gigs you have played so far and maybe you visit another countries with concerts?
Although we have been at work for nearly a year, we only unveiled the band a month ago with the release of the EP. We have played French and European dates with our other bands, but Barъs has not yet played live.

Is there anything very important about your band what SHOULD know fans and labels?
Our musical aim is not only to showcase power and brutality. Rather, we create a situation of discomfort and unease that encourages the listener towards an introspective state, through which he can feel, analyse and confront his own personal burdens.

What the formats you would like to see your releases, CD, Vinyl, Tape…? And how do you see future of physical releases?
I still have a strong faith in physical releases. Massive sales are surely a thing of the past, but luckily in the metal scene people are still ready to spend money for a tangible object that represents music that they love. This encourages bands and labels to create truly beautiful objects, with elaborate artworks and such, that give a real added value to buying a CD or Vinyl, which I think is a good thing.
Concerning our releases I think the first priority is a CD format, but we are also interested in Tape and LP releases, especially the latter since a Vinyl format would allow us to fully showcase our artwork, drawn by Alexander L Brown.

When you will get label deal, would you like to help to the label with promotion from your side, or you want label do all without your help?
We are all very committed to our music and will always be involved in promoting it. However a helping hand from a label would certainly make things easier and give us more time to focus on the music itself and the upcoming album!

What’s your reaction towards negative opinions about your music?
Most negative comments have a certain degree of truth to them, so they are usually good indicators. However such opinions are no more legitimate than our own so I would take them with a pinch of salt. Music remains very subjective matter.

And last question, how do you like our webzine, do you have some remarks towards its look or functionality?
You seem to be doing a great job with the website, and it’s nice to have a dedicated space to promote unsigned bands. Keep up the good work!
https://www.facebook.com/barusband 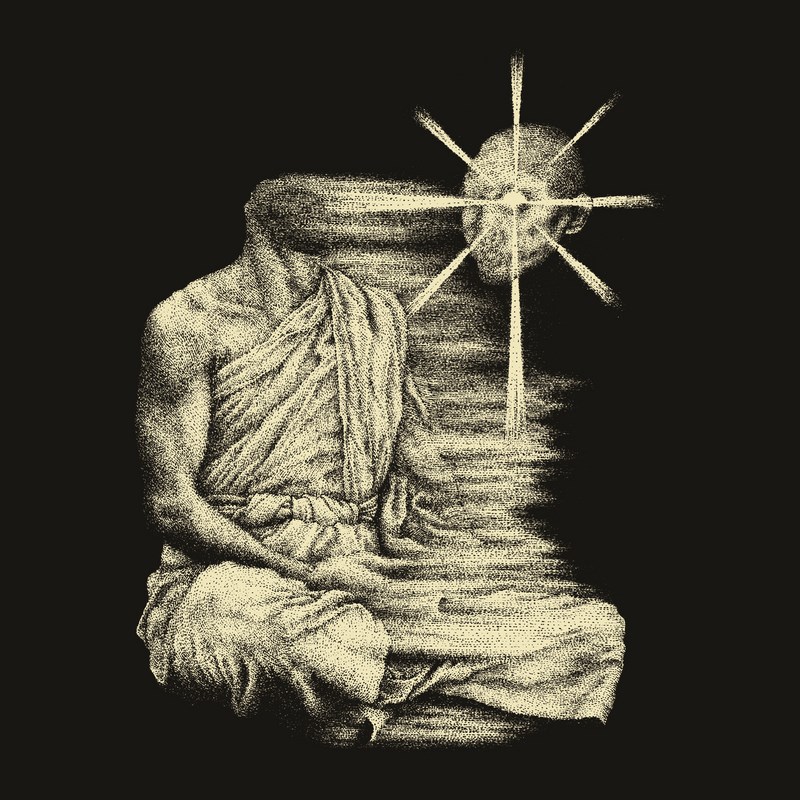 Barús evokes a weight, a burden. Through music, it reveals an introspective state of mind: A grain of sand lost in the vastness. A questioning of all things. Death.

“For they bind heavy burdens and grievous to be borne, and lay them on men’s shoulders; but they themselves are unwilling to move them with so much as a finger.”