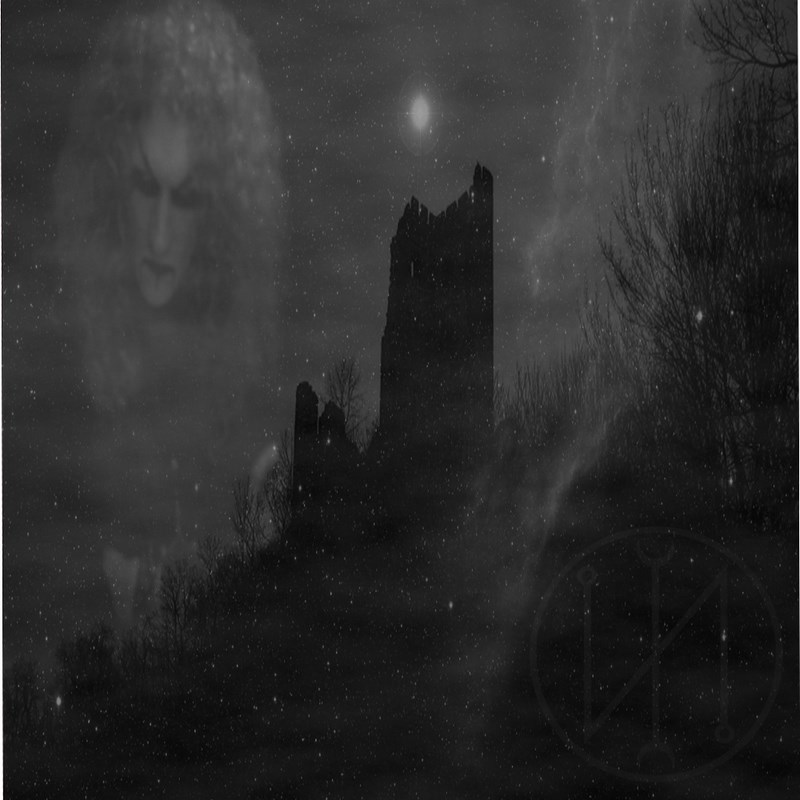 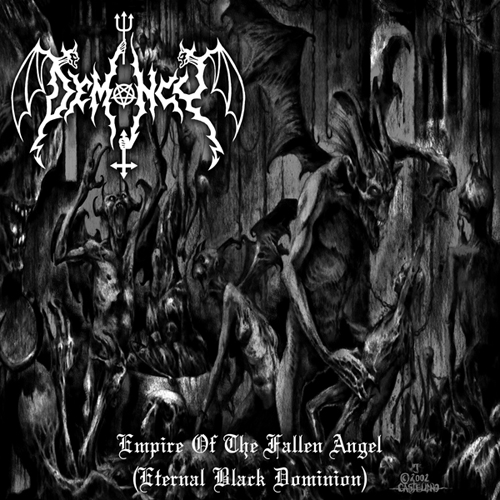 1. Invocation To Satan
2. Risen From The Ancient Ruins
3. Scion Of The Dark
4. Eternal Black Dominion
5. Sepulchral Whispers
6. My Kingdom Enshrouded In Necromantical Fog
7. The Enchanted Woods Of Forgotten Lore
8. The Obsidian Age Of Ice
9. Night Song (Apocalyptic Dawn)
10. Empire Of The Fallen Angel
11. Shadows Of The Moon (The Winter Solstice)
12. Warmarch Of The Black Hordes
13. The Ode To Eternal Darkness