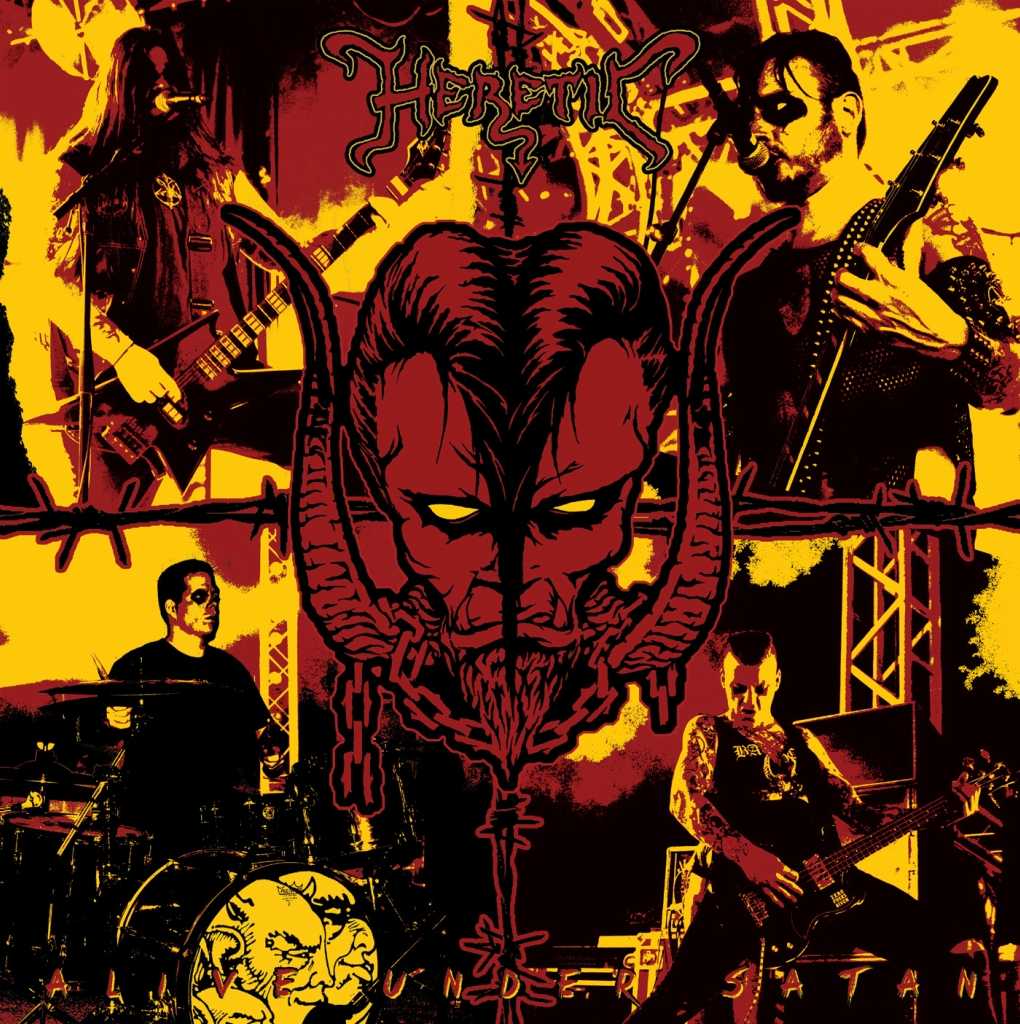 Finally I have the chance to listen to the new stuff from Netherlands obscure monsters Heretic! I always like their music, which just teared apart my mind and make me just mad, hehe! You know, Heretic is old band, but unfortunately they didn’t get some status they deserve… But die hard fans know them and bow to them. Well, here is an EP album, with just eight songs and around twenty minutes of music, where is just ONE new song and other are re-recorded songs from album 2009 “Gods Over Humans, Slaves Under Satan”; I know – little, BUT concrete! Typical Satanic rock stuff, inspired by gods from far eighties and still crushing. Each track here is not like some song you will listen and forget, nono, but you’ll listen and you WILL remember it for a long time. Songs structure comes like on previous Heretic’s matherials, i.e. full of hellish drive, Satanic means, pressing, memorable and fucking rocking’twisted! Real vortex of hurricane twisted guitars, mad drumming, hard bass parts and good vocals. Compositions have various tempos, but mainly such measured, with written above twist. Tempo-changes are pretty awesome as well, so you’ll not be bored by one type music definitely. Songs titles comes with the same interesting means, just imagine songs like “Mr. Chainsaw”, “Forever Possessed” etc… The last song, called “The Devil, My Savior” musically sounds veryveryvery old fashioned heavy metal, what makes end of this EP like a glorious tune, hehe! 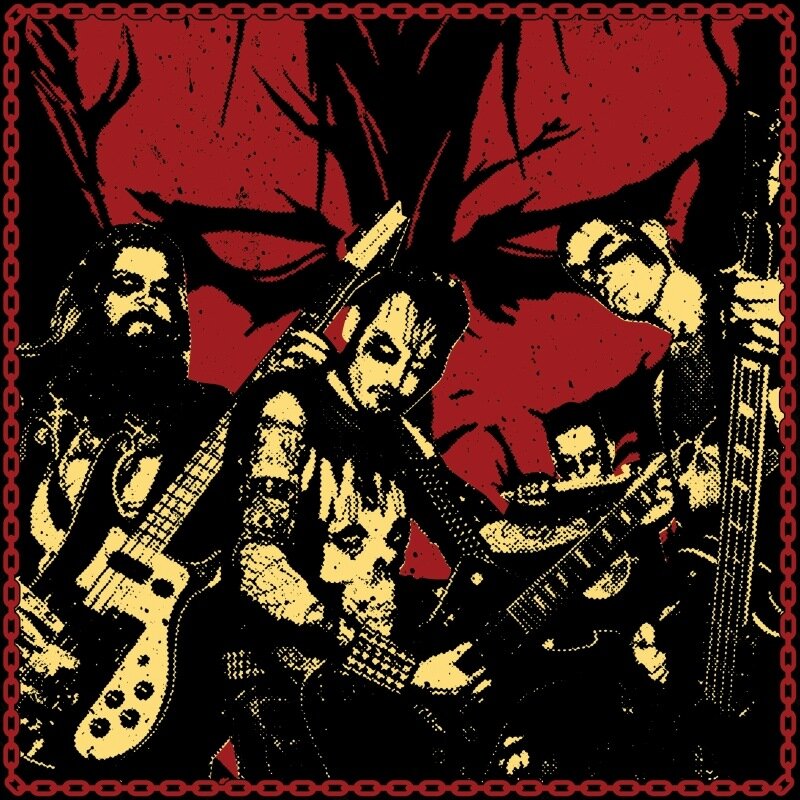 Since 2007 when Kvelertak was formed, it gained