Other Eyes Wise is a metal band from London-UK and this year they released their second album. The band’s vocalist and guitarist, Jonas, had some time to answer me a few questions. 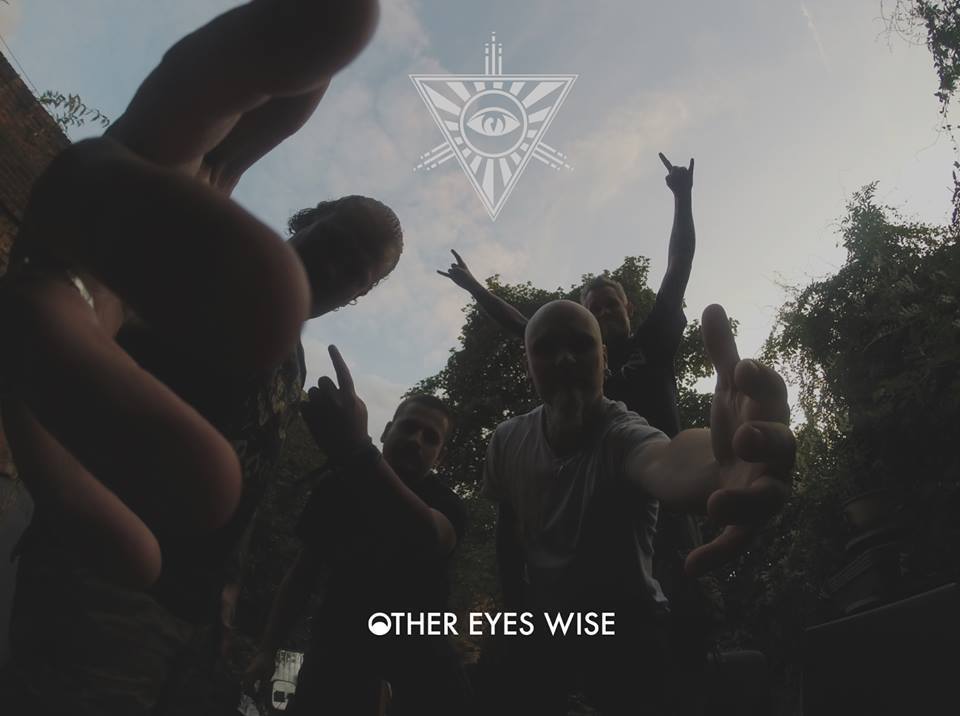 Hi Jonas, how are you?
I’m fine, thanks! And I would say I am most of the time (the h****over being the obvious exception!).

Tell me a little history when the band was founded.
Other Eyes Wise was formed back in 2010 by myself and Simon Jones. We had played metal together before, and set out to initially form a rock band, much due to our love for 90s grunge and alternative rock music. We also set out to give ourselves as much creative freedom as possible, and not follow a specific genre path. That in turn allowed us to bring in the heavier sides you now hear in Other Eyes Wise, and I wouldn’t call us the typical rock band, or metal band, nowadays. We’ve had a few band members come and go, we’ve been a 3 piece or 4 piece throughout, I and Simon have always been in it. The current line-up with Coop, Simon’s old childhood friend, and Pinkie on bass, feels solid and we’ve been together for about a year now.

Zer(0) was the first album of the band. When was it released and what can you tell me about it?
Our first full-length was released in 2013. This was an interesting process: during songwriting, we decided to change tuning from drop C to drop Ab, which is quite a step if you know tunings. Whilst we looked for studios, a now dear friend to the band had just bumped into Simon, and said he could have us record in the legendary SARM Studios in London, as well as a studio near Ravenscourt Park in London, who had One Direction songwriters in there whilst we recorded guitars. If that wasn’t weird, the weirdest part was for me to be in a massive room in SARM and laying down live support guitars for the drums, in the same room as Band Aid sang “Do the know it’s Christmas”, and using Bob Marley’s sofa to dampen the many cymbals Simon uses.

This year you have released the second album entitled ”Chapters”. How the recordings went so far?
Chapters was released digitally in March 2015, and the CD will be available in stores in mid June. The recordings were done in the Parma hills in Italy, in a great studio called RealSound Studios. I and Simon drove down there from London to Parma within 1 day, I think it took 17h. Coop flew in just after his wedding, and Pinkie flew in between going to the Download and Sonisphere festivals. We were there right during the World Cup (football), and we saw the England-Italy game together with loads of italians. It was a busy period to say the least! Once recorded and mixed by RealSound Studios, we got Acle Kahney from Tesseract and 4DSounds to master the album, and a guy we met during a football game called Michele did the artwork for Chapters. Compared to Zer(0), the process was a very compact one, but we had learned to work better as a unit so it was all fairly smooth and in the end we got the result we wanted from Chapters.

Who mainly writes the lyrics?
I am the main guy for the lyrics, I am also the lead vocalist. Simon tends to help, he comes up with good phrases and topics now and again.

Any influences of the band?
Many! We purposely keep it quite open, and we listen to a mix of genres, various metal ones of course, various rock music, some blues and dance music as well. Just from my playlist today: I’ve listened to Opeth, BB King (RIP), Tori Amos, Vision of Disorder, ISIS so far.

Are you preparing new materials?
We have just released Chapters, so we are in no rush to write new material yet. We have only discussed what theme we’d want, as in, should the next one be faster, heavier, more epic, different tunings, more ambient etc, and we’ve discussed some interesting lyrics and artwork thoughts revolving around a book idea, but it’s all early, visionary ideas, we’ll see what the concrete music will sound like in a little while.

How do you see Other Eyes Wise fans?
People that like the band tend to be people who say like metal and want something more alternative and “new”. Some are people that like pop or rock, and just like the more melodic elements of our music. People who in general like progressive music tend to like us as well. I would think that someone who listens to Other Eyes Wise is a person who listens a lot to music, much like we do.

A message for them?
I hope you have had a chance to check out Chapters, and we’d appreciate feedback, as direct as it can be! What you say will shape the next album, which can go in any direction. Chat to us via Facebook, email, or let us know when you’re in London and we’ll come and see you and chat music – and it doesn’t have to be about Other Eyes Wise all the time, we listen to other stuff as much as we play! I want more interactions about where music is going and us musicians want to know what listeners have to say, music and creation is a living thing. You know what I mean? If you want a breakdown to continue, just say so and we’ll make it bloody 15 times as long!

Thank you Jonas. Cheers!
Thank you, Carlä! It’s been fun answering these questions. Hope we can have a beer one day. Cheers!
https://www.facebook.com/othereyeswise 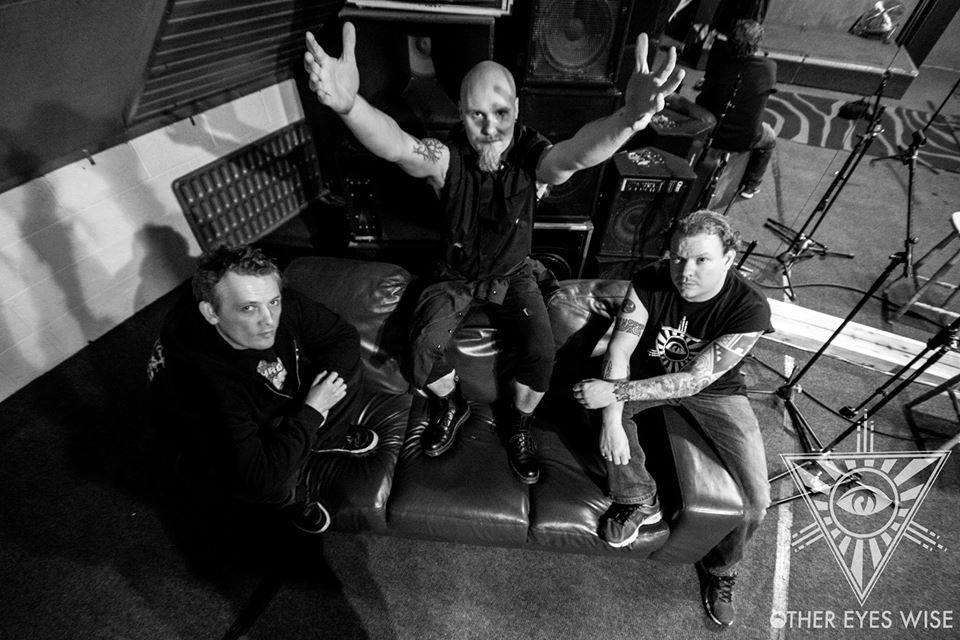