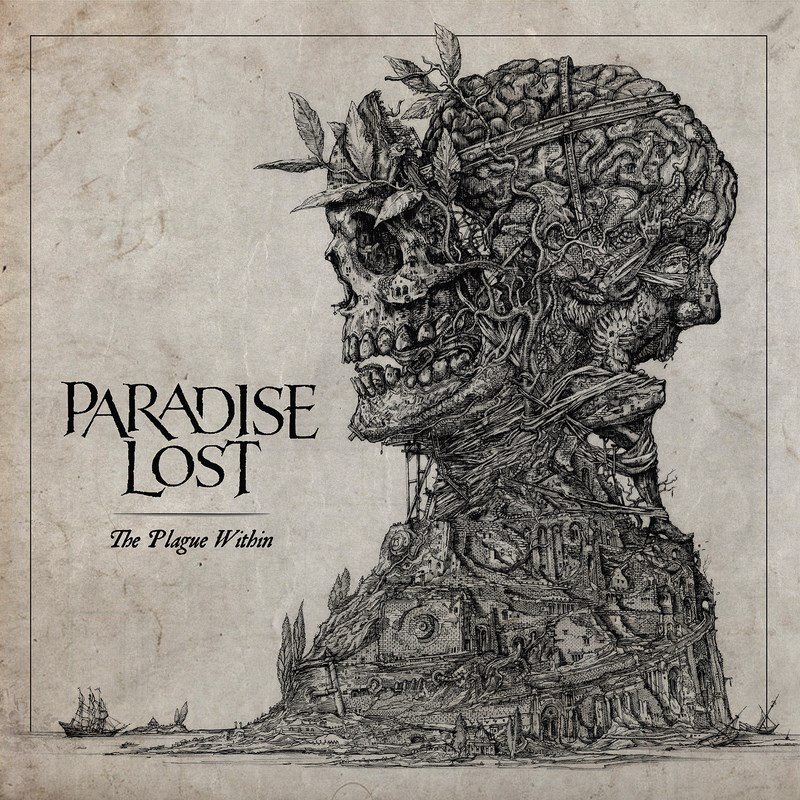 Hm, it was awhile I didn’t listen to Paradise Lost, for what the reasons – maybe because of changes in their music, maybe becasue I was concentrated on other bands… So when I have got this promo of their upcoming album, I decided to put my attention on them, just to check if I’ll be able to loisten to them these days. I pressed play button, and… And insensibly for myself I have played iy about 5 times… Hm… Of course this is not old-school Paradise Lost, but this is not some kond of popshit stuff either. Ten tracks of enough dark and interesting music, which I can mark as doom/dark metal. I try to find here something modern, and LUCKILY (for me) I haven’t found; to say more – I even find such thing – sometimes “The Plague Within” sounds just like proper continuation of their old works, with just not so low tuned guitars and not so “brutal” growls. And the main thing – while listening to this album I had impression like “yeah, this is Paradise Lost” still! And this is pretty great as for me. The atmosphere is typically deep, all these melodies and chords are just holding your mind and do not make it free until the last chord, so it is not sounds boring, moreover – it sounds catching and just awesome. Be prepared for both slow and mid tempos, dark atmosphere and typical melancholical tunes. Recommended! 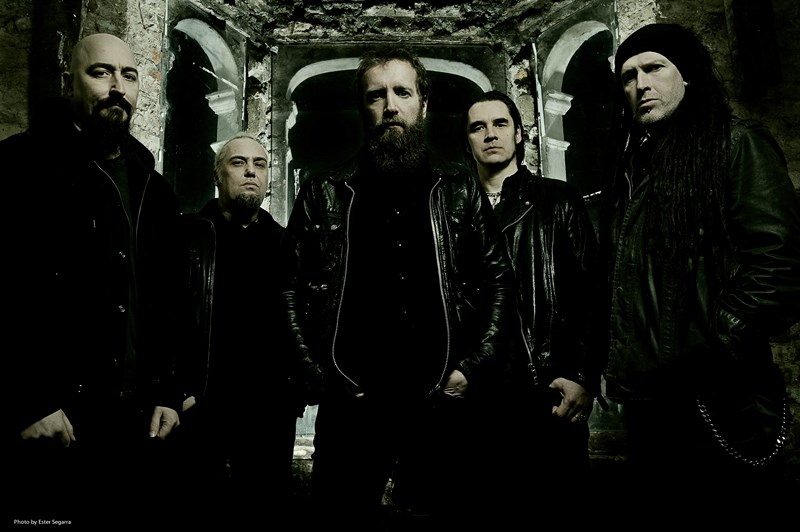