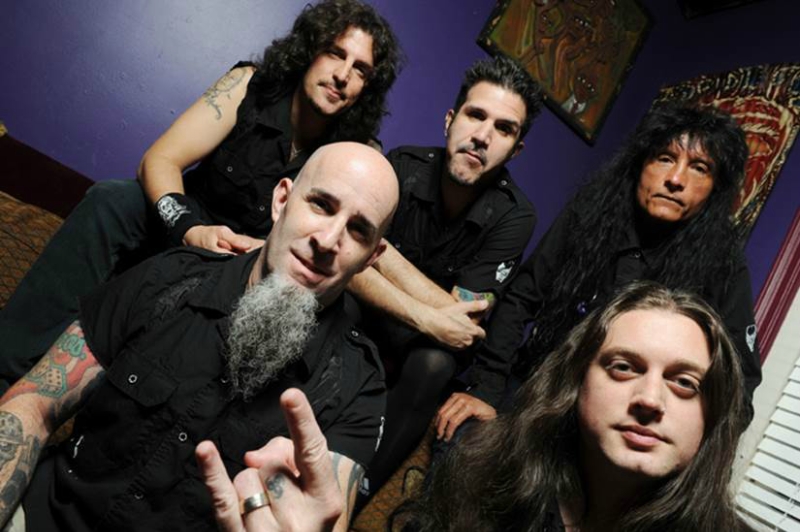 ANTHRAX have teamed up with producer Jay Ruston and the team are currently holed up in a studio in Los Angeles recording the follow-up to the band’s 2011 Grammy-nominated and critically-acclaimed album, “Worship Music”.

The band — Charlie Benante (drums), Frank Bello (bass), Joey Belladonna (vocals), Scott Ian (guitar) and Jon Donais (guitar) — has been writing and demoing new songs over the past few months and plan to continue recording for the next several weeks. The as yet untitled album, the band’s eleventh full studio collection, is set for a release in 2015.

A new video clip of ANTHRAX laying down tracks for the new albun can be seen here:

Check also the other studio videos from the band:
Drum Tracking:

More ‘Chile On Hell’:
Live Clip ‘A Skeleton in the Closet’Ж
www.facebook.com/anthrax