Home
News
AUTOKRATOR’s debut will be released May 29th
Tweet 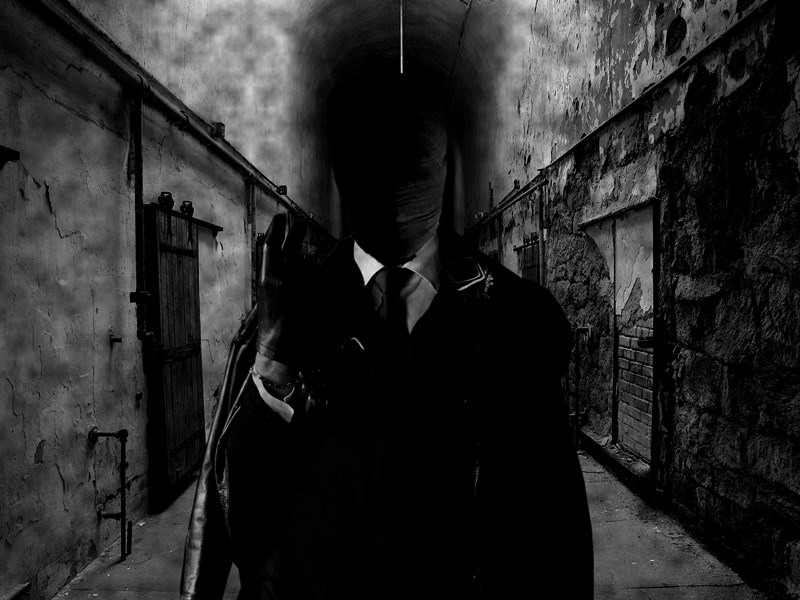 Forever committed to unleashing the gnarliest, most challenging sounds in the metal underground, Iron Bonehead Productions proudly presents the self-titled debut album of France’s Autokrator, set for international release on May 29th. Originally released digitally earlier this year, Autokrator is the sound of empires crumbling and the earth opening up wide to swallow them whole. An unorthodox, multi-headed beast featuring a member of N.K.V.D., the collective of Autokrator create industrialized, drone-intensive, frequently doomed-out Metal of Death that’s absolutely suffocating in its expansive onslaught. At times, the album appears to be moving in slow-motion despite however super-charged the tempo might be, such is the world-eating heaviness of their string-mangling. Other times, the tempo is, in fact, extremely slow, and vortexes thusly take shape to devour the helpless listener. Together, Autokrator imparts a constant, cantankerous feeling of vertigo, with buried-beneath-the-surface frequencies frying one’s synapses if headphones are utilized, and its beyond-physical onslaught is impossible to ignore nor escape from. Autokrator swarm the senses, re-arrange them to their own design, and stand back arrogantly to survey the wreckage. Buried by time and dust you will be with Autokrator’s Autokrator… Cover and tracklisting are as follows: 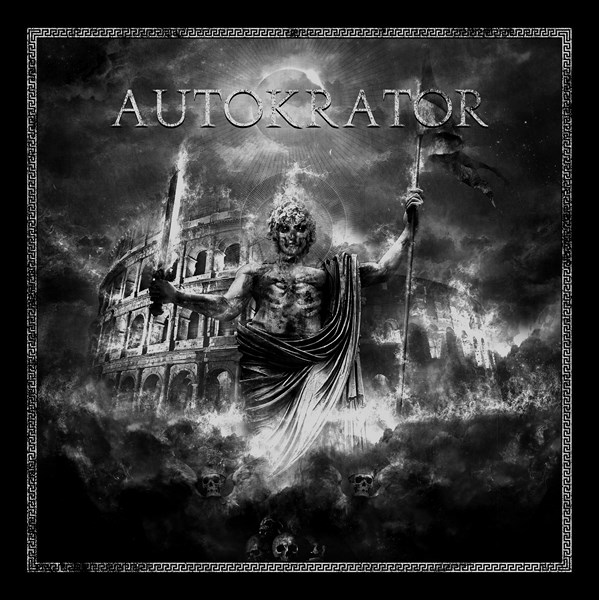