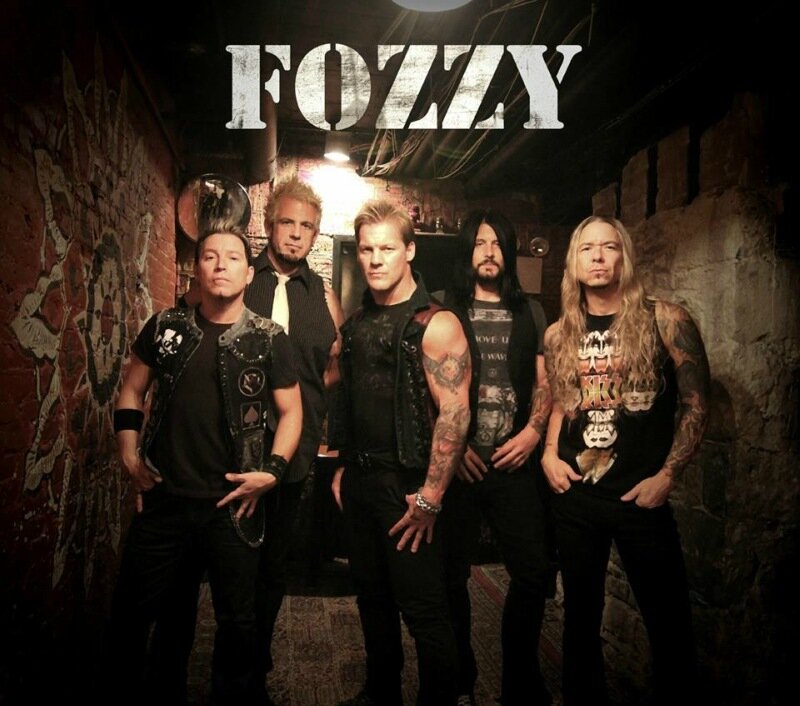 Fozzy have announced that they will be joining legendary rock outfit Slash ft. Myles Kennedy & The Conspirators for a handful of select dates this May. The band is currently wrapping up a headlining tour in Europe and are excited to return to the States on the strength of their newest album ‘Do You Wanna Start A War’, which was released last Summer on Century Media.

In addition to the dates with Slash, Fozzy will also be performing on the fifth annual Kiss Kruise, scheduled to take place from October 30th to November 3rd. The sold out four day excursion from Miami to Jamaica is headlined by the epic rock icons themselves, KISS, and features several incredible bands playing on six stages for more than 2,000 fans.

Speaking on the announcement of these massive shows, Fozzy frontman Chris Jericho comments:

“To be invited to tour with both the iconic Slash AND the legendary KISS on their sold out KISS Kruise shows how far Fozzy has come in the last few years…and also makes a few more of our dreams that we had as kids come true!! KISS Alive is my all time favorite album and to be able to see them play it in its entirety while supporting them as invited guests BLOWS MY MIND. And then to get the chance to play with Slash and his drummer….my high school friend Brent Fitz….makes me realize that with hard work and perseverance, Fozzy can do ANYTHING we set our minds to! World domination is next!!”

Fans can also catch Jericho and Rich Ward of Fozzy on an upcoming episode of this season’s “That Metal Show”, airing on Saturday, April 4th.

The band recently released the behind the scenes video for their current single, the title track off “Do You Wanna Start A War”, starring Playboy model Irina Voronina. It’s a look into the personality and energy that drives this band and their continued message of always rallying against whatever tries to bring you down.

Dates for Fozzy’s upcoming shows with Slash, as well as Kiss Kruise V, can be found below.