Unique Australian thrash metal/grindcore/punk group, KING PARROT, have released the first track from their upcoming new album “Dead Set”, along with a video starring Phil Anselmo of Pantera fame. The “Like A Rat” video is available for viewing here:

“Dead Set” – the band’s sophomore album – is due for release on May 15th in Europe via Agonia Records, May 19th in North America via Housecore Records and May 15th in Australia via Rocket/EVP. The album is available for pre-orders now (see the links below).

“Dead Set” is the follow-up to 2012 “Bite Your Head Off” effort, which gained high praise from critics and musicians, including the likes of Max Cavalera (Sepultura), Chuck Billy (Testament) and Phil Anselmo (Pantera). The effort allowed the 5-piece to travel acrosss seas and electrify fans, during extensive touring in North America (with Origin, Orange Goblin and Down), Europe (with Weedeater) and performing at festivals such as Soundwave, SXSW and Housecore Horror Festival. KING PARROT’s video to the track “Shit On The Liver” was a finalist in the Australian Music Video Awards.

Speaking about the sound of the new material, vocalist Matt ‘Youngy’ Young commented:

“The great thing about this record is that it actually sounds like a real band and is a reflection of where we are at right now. In my eyes, that is everything a record should be. We are super proud of this and can’t wait to show everyone what we have in store”. 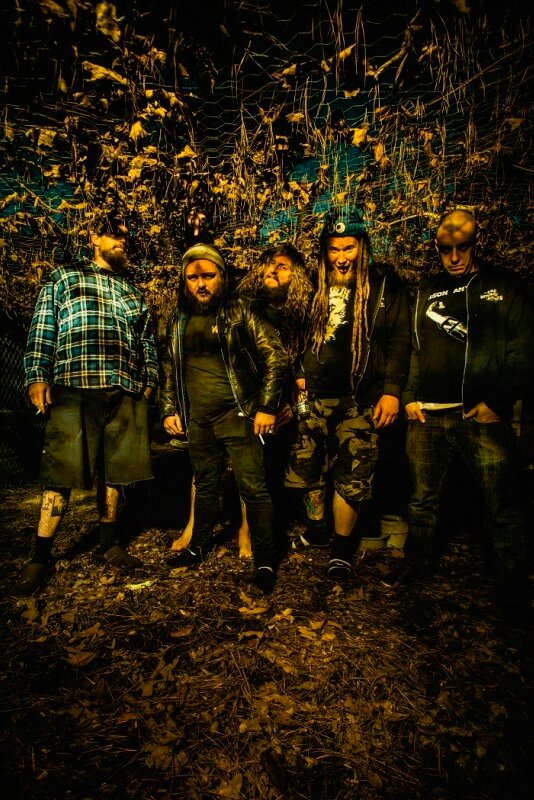 “King Parrot are proud to release our new album ‘Dead Set’ via Agonia records this May. It’s been a long process but we happy to say that we are ready to move ahead and get this sucker out. We wanted to work together with the best people in the business to make this a great record and when Phil (Anselmo) said he wanted to be involved it was a no-brainer”. 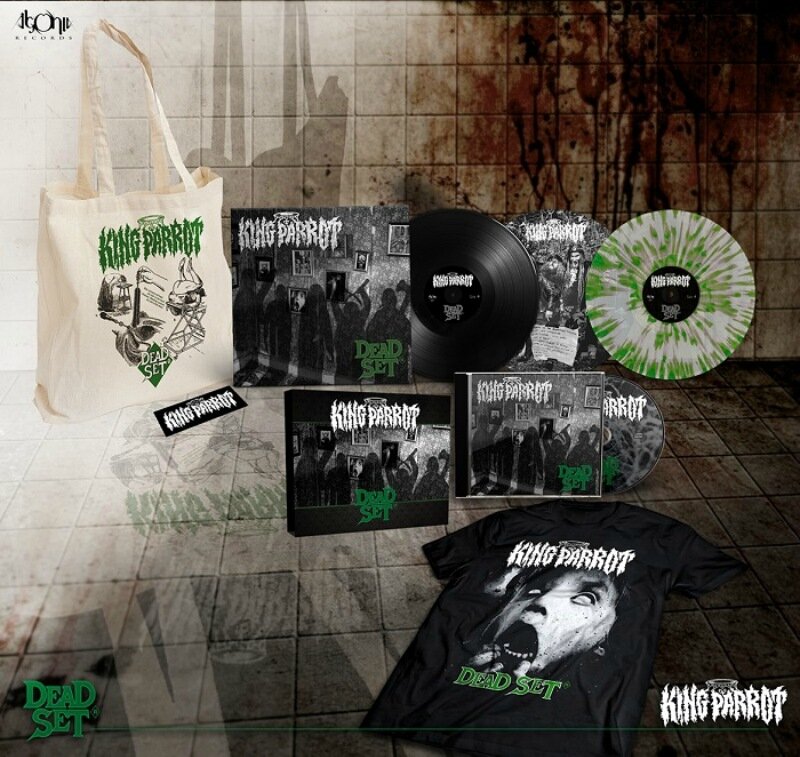