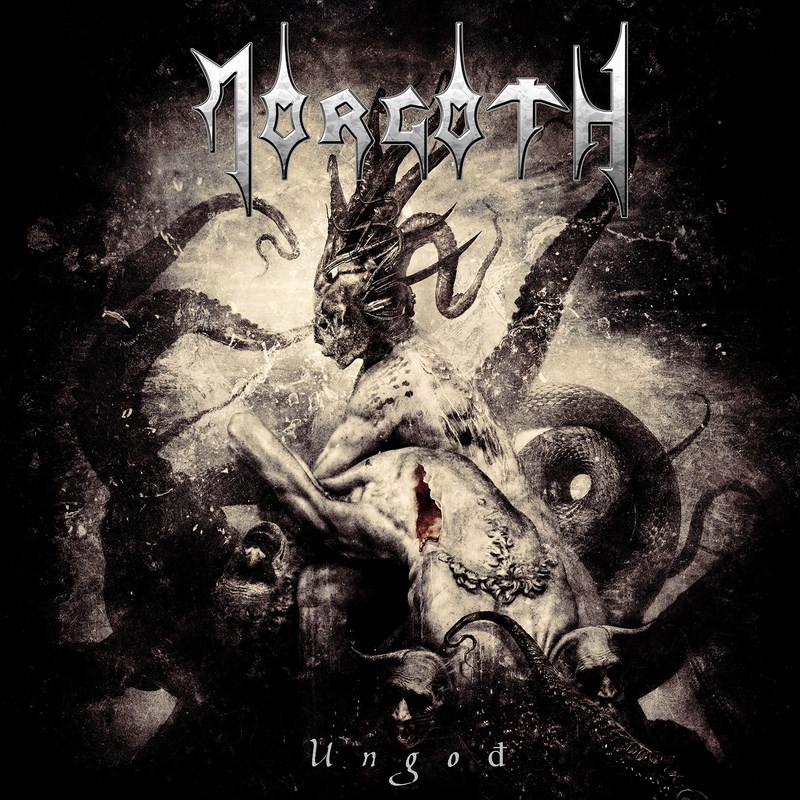 Yeah! German death metal warriors are back with the new full-length album, after quite long break! Album will be oficially pushed into the death metal maniacs masses end of March, so all the fans should prepare some bucks to get this piece of death metal legend.

I’ll be quite clear – I had pretty mixed thoughts before play button was pressed, you know, you can hear something really not interesting from the band which has such long hiatus in its history… But while listening to the opening track (House of Blood) I got an impression and totally positive feelings! I just felt the real true – Death metal is forever! So, are there any changes, would you like to ask me? Yes, there are few; and the main thing – new vocalist (Karsten, mostly known by participation in Disbelief band). Some pals of mine told me they have visited gigs of Morgoth with Karsten, but they didn’t like this change… And since I have never visited Morgoth gigs, I was confused if it’s true or not; but luckily, Karsten’s vocals sounds almost the same like Marc’s one on the early albums. Musically here is again very positive thoughts – no more no less but PURE OLD-SCHOOL DEATH METAL, with some epic and even doomy parts from time to time, the music which completely saturated by old feelings, and of course reminds good old Morgoth! Thus “Ungod” looks not like just return of next death metal gods, but just like triumphal return! So do not wait to listen to some modern tunes or shit like this, but be prepared for typical for Morgorh death metal massacre, pure, evil, pressing, twisted and impressive. “Ungod” is pretty reach album, ‘coz it’s contains with just awesome rhythm-section, low tunes with enough of tempo-changes, from mid to fast and vise versa; plus destructive, killing drumming and aforementioned vocals. Eleven tracks on around 46 minutes of killings sounds. Highly recommended for those into Morgoth (of course! hehe), mighty Death among others death metal gods! Seems like “Ungod” was made by FANS to FANS, and not like “let’s record somenew shit to get some money”; thus be prepared for honest metal of DEATH.