Michael “Mike” Mangini – American drummer, and the current drummer for progressive metal band Dream Theater. He has played for Annihilator, Extreme, James LaBrie, and Steve Vai, among others. He was on the faculty at the Berklee College of Music in Boston and is also known for his work as a session musician. At his height from 2002–2005, Mangini was famous for setting five World’s Fastest Drummer (WFD) records. He also has written two books titled Rhythm Knowledge about his drumming techniques, a practice method for deconstructing and simplifying complex polyrhythms and time signatures. Mangini appeared on the Discovery Channel show Time Warp, displaying his drum skills for high speed cameras. In 2010 Mangini joined Dream Theater, after the departure of founding drummer Mike Portnoy. 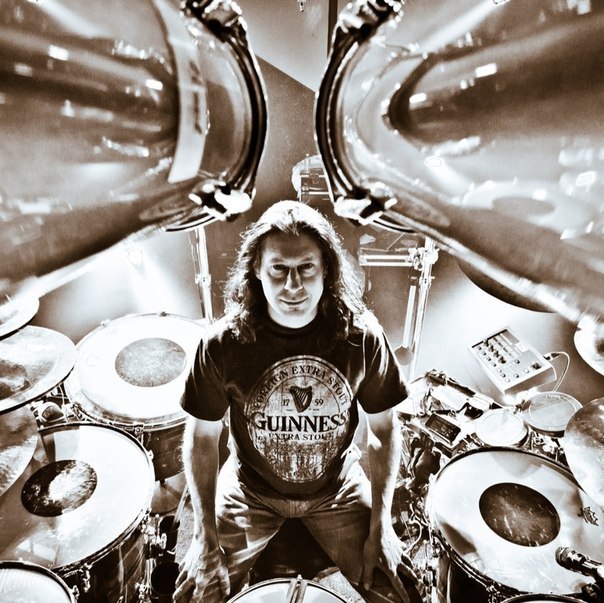