Mike Portnoy – American drummer primarily known as the former drummer, backing vocalist, and a co-founder of the progressive metal/rock band Dream Theater. Known for his technical skill as a drummer, Portnoy has won 29 awards from the Modern Drummer magazine. He co-produced six Dream Theater albums with guitarist John Petrucci, starting from Metropolis Pt. 2: Scenes from a Memory through Black Clouds and Silver Linings. From A Change of Seasons onwards, Portnoy had been writing a significant amount of Dream Theater’s lyrics. He is the second youngest person (after Neil Peart) to be inducted into the Modern Drummer’s Hall of Fame (at 37 years of age).

Besides his work with Dream Theater, Portnoy is known for his many side projects and tribute bands. He is a founding member of Liquid Tension Experiment, an instrumental progressive rock band featuring fellow Dream Theater members John Petrucci and Jordan Rudess along with bassist Tony Levin. He is also a founding member of Transatlantic, a progressive rock “super-group” featuring former Spock’s Beard keyboardist/vocalist Neal Morse, Flower Kings guitarist Roine Stolt and Marillion bassist Pete Trewavas. Portnoy has also recorded and/or toured/performed live with Neal Morse, OSI, Hail!, Stone Sour, Fates Warning, Overkill, G3 and played on Avenged Sevenfold’s album Nightmare in place of their late drummer, The Rev. Over the years, Portnoy has also created tribute bands to The Beatles, Led Zeppelin, Rush, and The Who, which has allowed him to perform the music of his four favorite drummers. 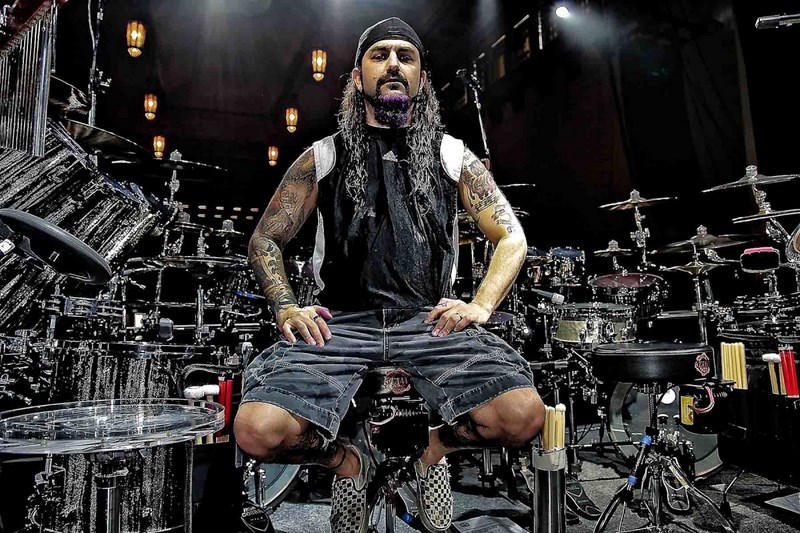