Ole Jørgen “Apollyon” Moe – black/thrash metal multi-instrumentalist, formerly associated with Dødheimsgard and Cadaver, now playing in Aura Noir and also Immortal after its reforming in 2006. He has done guest vocals on the Darkthrone albums Plaguewielder and Sardonic Wrath, and also on Audiopain’s EP 1986 (2000). He was a live guitarist for Gorgoroth from 2003 to 2004, and performed at Gorgoroth’s now infamous Kraków gig in February 2004. In 2004 Apollyon participated in a live tribute to Quorthon of Bathory at the Hole in the Sky festival in Bergen, Norway. Apollyon played bass on all songs, and also did the vocals on the song Equimanthorn. In addition to Apollyon, the line-up of this tribute band consisted of Bård Faust (ex-Emperor) on drums and Ivar Bjørnson (Enslaved) and Samoth (Emperor) on guitars, as well as guest vocalists Gaahl (Gorgoroth), Abbath (Immortal), Grutle Kjellson (Enslaved), Nocturno Culto (Darkthrone) and Satyr (Satyricon). 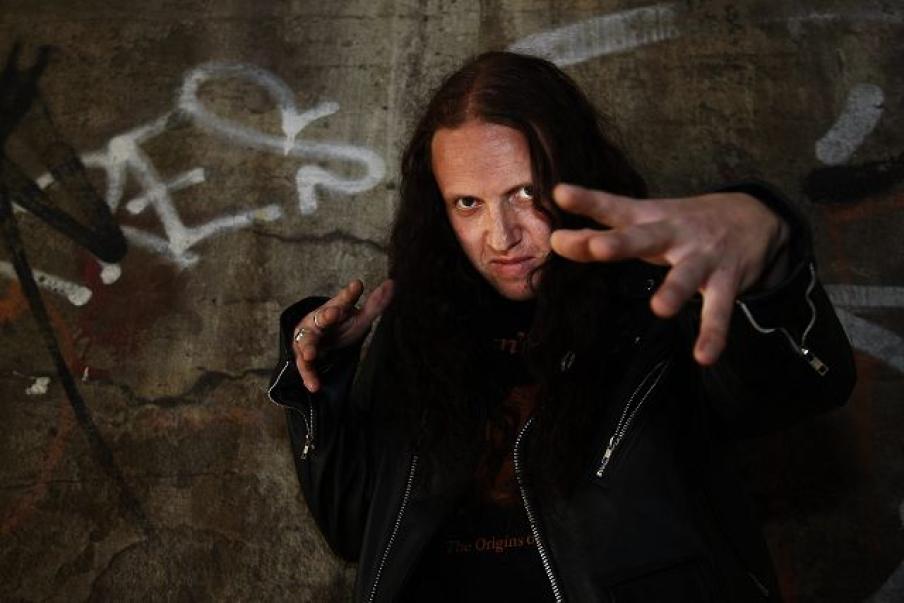