Peter Baltes – German hard rock and heavy metal musician. He is a member of the German heavy metal group Accept, having played bass guitar on all of their 14 albums, which have sold more than 17 million records around the world. He joined them in 1978 after Dieter Rubach left the band and also made minor contributions as a lead vocalist with Accept on their early albums and on the album Predator of 1996. 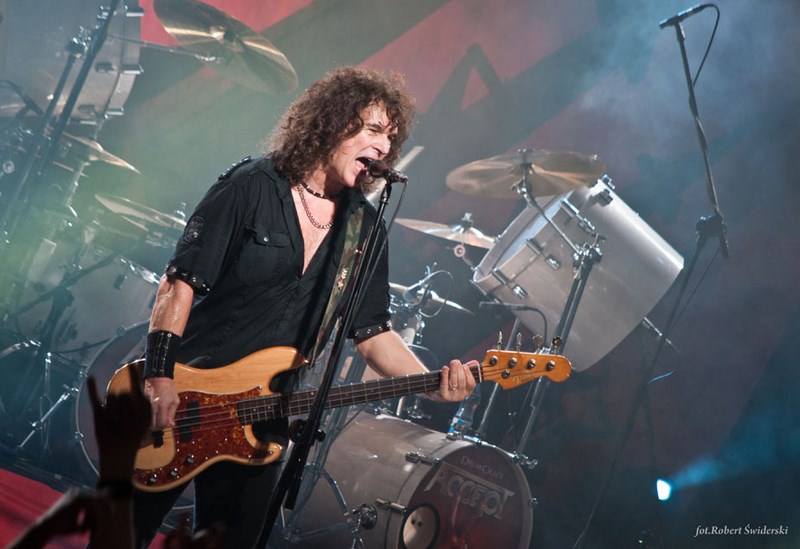