Home
News
WOLVHAMMER will tour US With Taake
Tweet 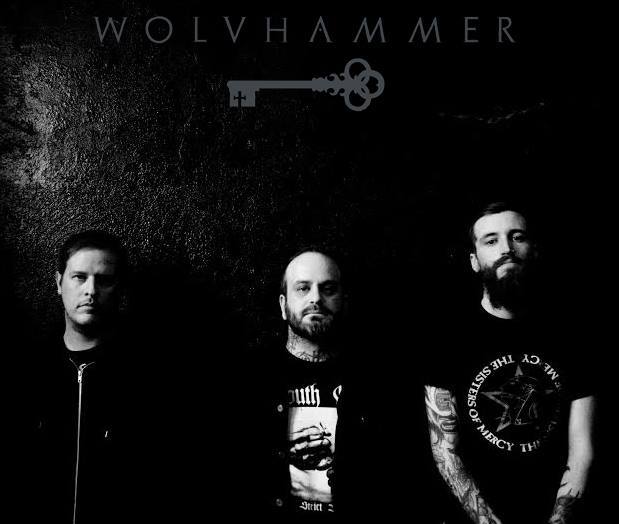 WOLVHAMMER has declared the band’s next round of live beatings for the public to endure as they bring their scathing, blackened, rock depravity to the stage again, this time with Taake and Young And In The Way.

Presented by MetalSucks, from June 14th through 21st, WOLVHAMMER will provide direct support for Norway’s Taake, the two bands set to raid Allston, Montreal, Toronto, Lansing, Lakewood, Pittsburgh, Chicago and Kansas City. On June 22nd, that’s when North Carolina’s Young And In The Way join the caravan, and together the three acts continue on to raid St. Louis, Atlanta, Asheville and Baltimore before the final show in Brooklyn on June 26th. A session of WOLVHAMMER headlining dates surrounding the tour will also be announced in the coming weeks.

WOLVHAMMER released their third full-length, Clawing Into Black Sun, in July 2014 via Profound Lore Records, with guitarist Jeff Wilson’s Disorder Recordings handling the LP version. Recorded by Dan Jensen at Hideaway Studio in Minneapolis, the nearly fifty-minute album showed the band’s gloomy and pessimistic hymns delivered with elevated levels of songwriting and execution, and the album reigned in international print and online media outlets for months surrounding its release. Following US tours with Mortals, Black Cobra and more, the band took on the entire country with 1349, Origin and Abysmal Dawn, and now continues to bring their wrath to your doorsteps again with the impending Taake and Young And In The Way trek.

News on future WOLVHAMMER recorded output will be released in the months ahead as new material continues to amass within the horde.