Season of Mist are proud to announce the signing of ABBATH. Having recently departed from IMMORTAL to form a new band under his own name, the iconic Norwegian black metal legend is currently working on his debut album for Season of Mist, which is expected to be ready in early 2016.

ABBATH is finally revealing the line up! Bass duties will be handled by a man familiar to metal fans across the world – Tom Cato Visnes, more widely known as King ov Hell and main composer for several GORGOROTH albums as well as his own bands OV HELL with singerr Shagrath from DIMMU BORGIR and GOD SEED with exceptional black metal vocalist Gaahl. His fellow GOD SEED member and BORKNAGAR percussionist Baard Kolstad, will also join ABBATH on drums.

For further news on new show announcements, please see below.

“My first black metal concert ever was IMMORTAL, ROTTING CHRIST, and BLASPHEMY in Paris, 1993”, states the Season of Mist CEO. “Black metal was then, and still is, defining my musical taste. This concert was life changing and one of the events that eventually sparked the birth of Season of Mist. Fast-­forward 22 years from that concert at this moment in time. ROTTING CHRIST have been with us for years, and now ABBATH joins us too! I’m presenting this signing with a pure adrenaline high and childlike amazement. On top of this, Abbath is one of a kind, a genuine character. I have known Tom aka King for years, and Baard is a phenomenon – one of a kind in any generation of drummers. I have no doubt that this line-­up will surpass anything that Abbath did in the past. This band has just the right chemistry, the ambition and the vision to excel.” 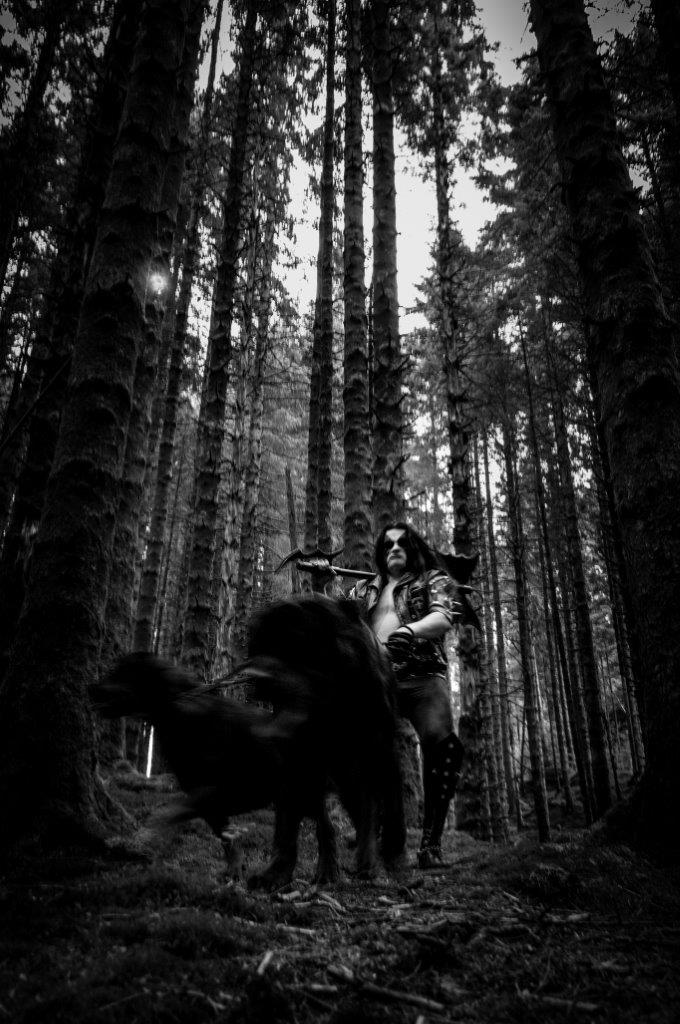 Having already announced that “new songs have been honed, ready to sit alongside classic Immortal material and rarely – if ever – played gems”, Abbath and his band will make their world debut at Tuska Metal Festival stage headlining on Saturday 27th June 2015, alongside ALICE COOPER, IN FLAMES, and OPETH among others. This will be followed by more headline events. For a full list of currently confirmed ABBATH shows see below: