Ecthyma – young all female Black/Thrash metal band from Lima, Peru. They performs pretty obscure old-school metal! Their English is not so good, but you’ll get an idea what they meant. Enjoy! 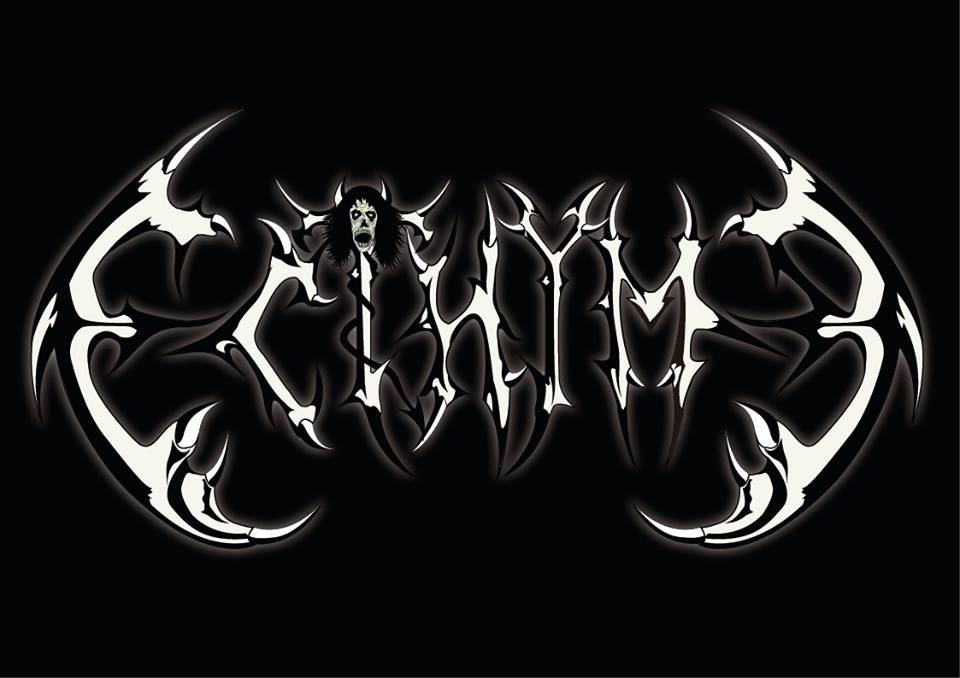 Hello girlz! How r u? Please introduce yourself and your band ECTHYMA!
Hello! The group consists of three members, Alessandra Battle Hymns, Lenore Witch and Lotus. Ecthyma is a black thrash band born in 2012, and we are girls with the strength and power in the metal!

First of all, I would liketo speak little about band’ title, – ECTHYMA; who the hell think it out to call black/thrash metal band by such word, which would be more into goregrind or something like that? I’m curios to hear the reason why you decided to name your band with such title?
Hahaha… Definitely Kamarada. The name put our first bassist, Raisa Ohlin, who along with me (Batlle Hymns), decided to make a band of black thrash. The idea was Raisa was not common to find a name that does not exist in any other band, and besides that Ecthyma is the name of the theme of a death metal band from years ago does not exist.

Ok, your band was started in 2012, i.e. three years ago, and two years later you recorded first demo record, called “Necromancia”, which sounds really good. But I have next question, it was released “digitally” and “CD-r”. In spite of the kind of music you play would be sounds unbelieveable better on Cassette, didn’t you thought about it? By Tape you could also spread your music through too deep metal maniacs.
Effectively, but we do the demo cd-r separate, and money budget does not reach for something else then. But we take in tape para the second edition, nobody has proposed that, but we are on our own and independent, and we will, before taking the next EP.

I see you have pretty big amount of live shows, can you describe, how looks ECTHYMA’s on the stage? Do you make some real show or just playing music?
Jo jo jo! You would have to see for yourself our staging. I’ve heard that we looking live very well. But with every presentation I have tried to do for the underground scene what I like, spit in their faces and cursing christians indirectly, like our song “Maldición”. But in reality, impractical anything, I do what I was born, but I assure you, it’s never to stay stop seeing my guitar. I love doing metal! It is my life and my passion.

Do you still remember your first steps on the stage? Was it enough easy for you all to step on the stage beforehand of some amount of headbangers?
I do not see if there is enough or few metalheads, the scene would be excellent to keep growing in the undergound. The credit is alone, and I just do what I like doing without listening opinions, if they like xvr and if not well.

So, what the feedback you received regarding your music so far? Were there some completely negative thoughts about ECTHYMA? And, do you really care about all those reviews/opinions etc?
UFF, there were and there are against Ecthyma as well, we even have page which I support (sarcastically). In addition to the band is not interested in the comments, nostras continue making music and every time better and better, because we do not want to make music to do, we want something very good.

ECTHYMA’s music is enough good mixture between black and thrash metal, what I like most of all is old-school approach, i.e. you playing raw and raging, as well as you using typical for ‘80s, early of ‘90s black/thrash metal things, what sounds pretty good, moreover when people see the music was played by young girls. So are you all into old school music or you also dig into some pop, electronic etc?
Yes, like that. We are influenced enough with Sodom and Destruction, the first albums. Not at all, we are metalheads

Tell us please what brought you into metal music? What was the first band you have ever heard and where you have heard it?
Bathory and Astarte

Tell us, who think out to create band back in 2012? Are you girls were friends for a while or you just searched for each other in aim to do the band?
Exactly, I met Raisa as bassist of another band I had before Ecthyma, reicen had fulfilled 17 years old when both of us no longer feels good in this band, and decided to open up and create our own metal band

And how your relatives’ attitude towards the music you do?
Hahaha I hate my family, I’m the black sheep of the family

What would you like to achieve with ECTHYMA?
Continue to grow not only as musicians but as metalheads, because besides being very metalheads, we are good musicians.

You may know, Peruvean, Chilean… scenes are really kick ass, there a lot of bands who desecrate pure old-school chaos, might it be thrash, black or death metal… Do you agree with me? If so, from your point of view, why these scenes overwhelmed with old-school, truly dark and kick ass bands?
EL metal gives you power, wisdom, makes us stronger. I keep a line and have a position, if I want to do something crazy, I will do a progressive thing in my life. I believe that the metal makes us see let us strongly hit or insulting.

Please tell us future plans of ECTHYMA? Do you composing some new stuff, when it’ll see the light and WHAT we should expect of of there?
Our next material will be EP, pretty good actually, quite a few changes, but without neglecting the raw and underground

What do you know about Ukraine as a country? Maybe even some bands?
Nothing, but I like bands from Czechoslovakia, Masters Hammer, Tudor, Root, among others. 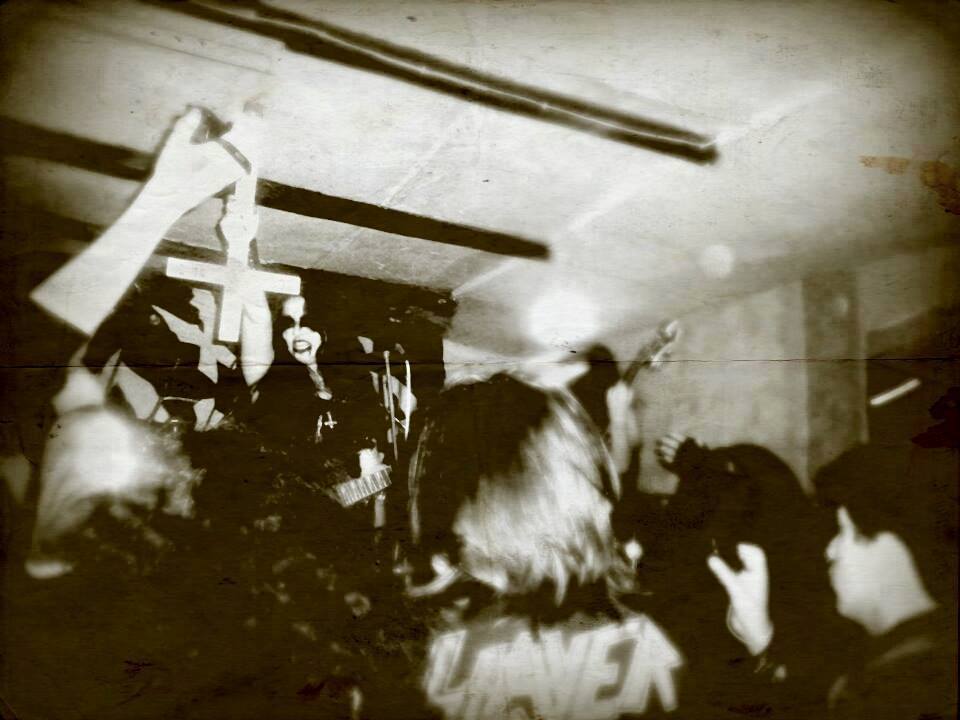