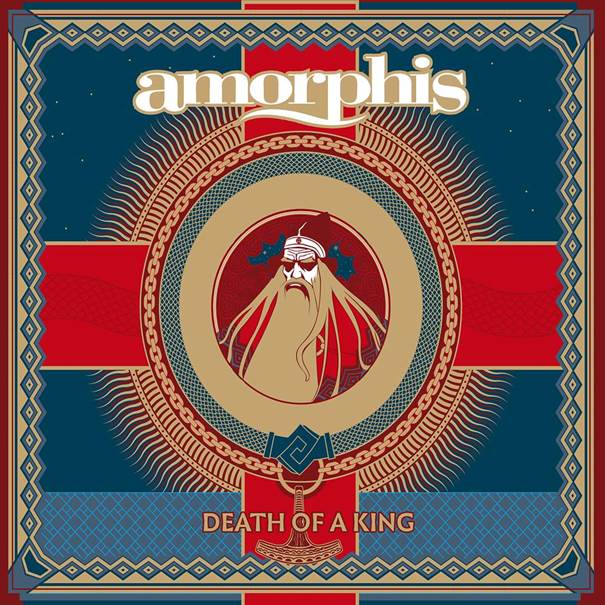 “It was a great honor to have such talented musicians appearing on ‘Death Of A King’. Each one of them puts his personality and character in the very right spot“.