Dark is a Swedish Gothic Rock band formed by ex members from bands like Beseech,The Mary Major and Skineater. Signed with the Italian record label WormHoleDeath, this year they have released their first album entitled ‘’Dark’’, same as the band name.
Erik Molarin, the vocalist and guitarist of the band answered me some interesting questions about Dark. 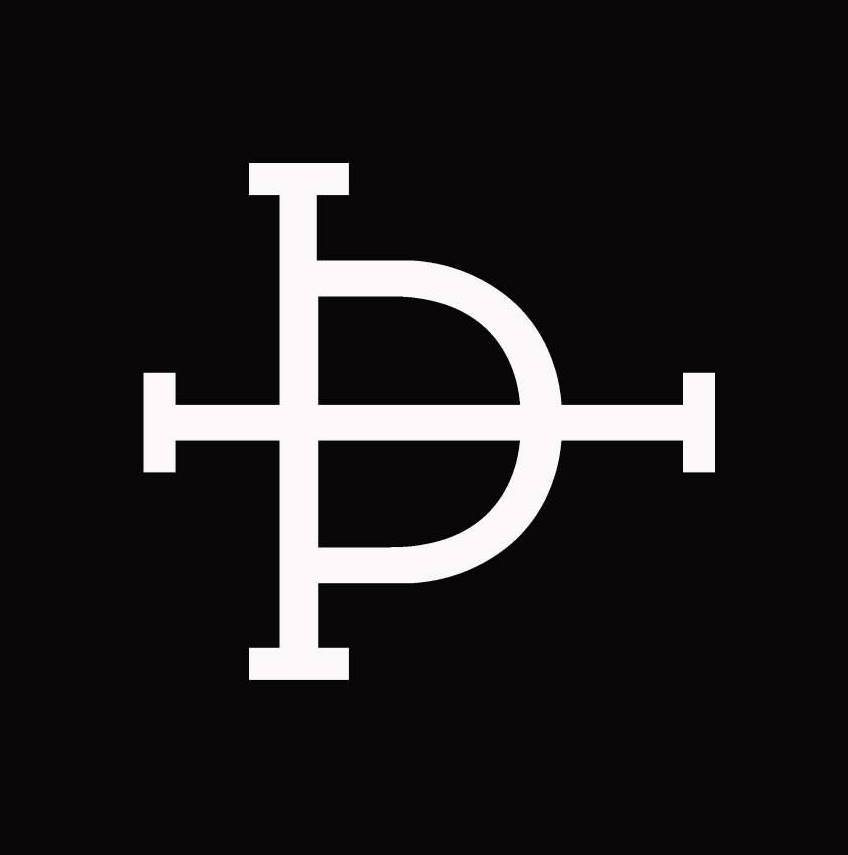 Hi Erik, how are you?
Hello. I’m just fine. Just got a delivery with physical copies of the DARK album and it looks great.

Tell me when the band was founded?
The band was founded about two years ago. We had a band called The Mary Major. Two of the members from TMM got busy with their personal lives, but I, Jonas and Jörgen continued making music, and DARK arose out of that.

This year you have released self-titled album ”Dark”. Tell me about it.
This album is the most personal album I’ve ever had the privilege to be part of. The music is kind of a new interpretation of the goth music we learned to love during the 80’s. The lyrics are based on magical workings and how that works to change the personal life, and the pain you have to go though to reach new levels of your own mind.
We have been working hard, and trying not to involve anyone from the outside. We wanted to produce everything ourselves, and so we did. Recording, mixing, programming is all us. We left the mastering bit to the professionals though, but was very selective when we chose to leave that to someone else. Most of the album is recorded in total darkness.

Who mainly wrote this album?
We wrote it together but we also have our roles. I write basically all the lyrics and the melodies. Jörgen is good at arrangement and programming, Jonas is also great at arrangement, but also drums. But everything we do, we do together as a band. And we’re not happy until everyone is happy.

What are the lyrical themes?
Like I said, this album is mainly about a personal journey. It describes my mind during two years of magical/occult workings, and how that puts an impact on my personal life. And how it changes your mind in a destructive, but also constructive way.

Any band’s influences?
We get inspired by old favourites. Everything from The Sisters of Mercy and The Cure to Deep Purple and Black Sabbath. But we’re in no way trying to replicate.

Are there any shows confirmed for this year?
We have no shows planned in this very moment. We’ve said no to everyone so far. But now when the album is out, we will change that.

What people are saying about Dark?
Well, we’ve found out that DARK is a band that you hate or love. And that’s how we want it.

Do you have a message for people who enjoy Dark?
Thanks for the support. Spread the word. Stay Dark!

Thank you Erik, cheers!
Thank you very much, hope to see you soon! 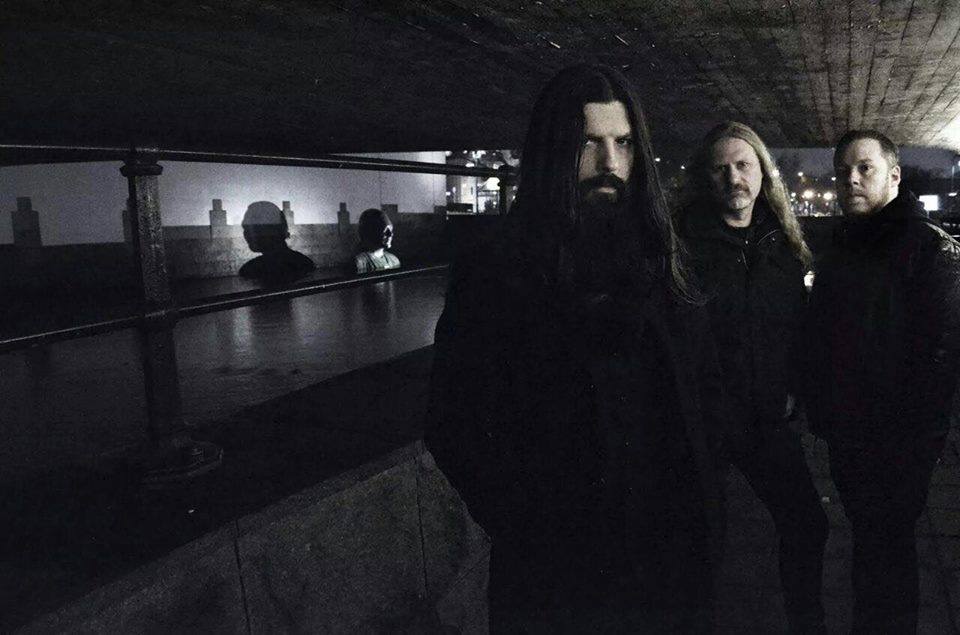