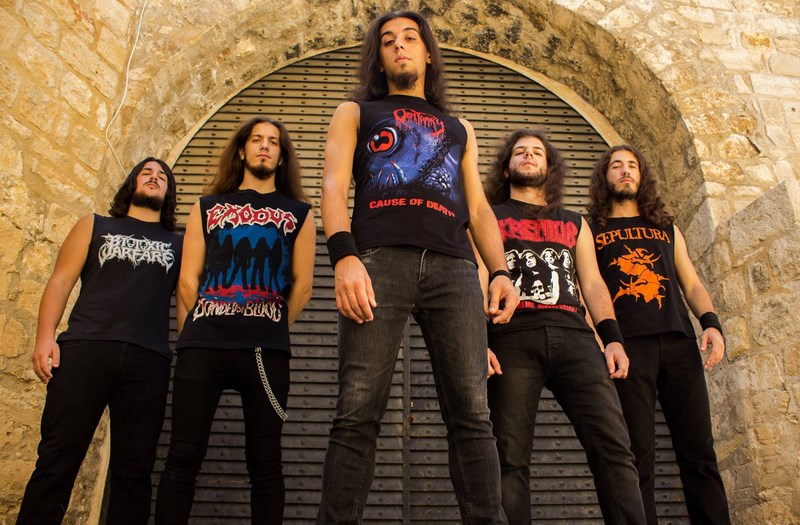 Static Tension Recordings is pleased to announce that they will be handling the North American release of Lobotomized by Greek thrashers Biotoxic Warfare. Previously released in Europe via Slaney Records, Lobotomized will finally be available on CD and digitally in North America.

More details will be announced soon, in the meantime you can listen to the track “As We Rot (Promises of Heaven)” at this location:

Bio:
Biotoxic Warfare is a thrash/death metal band from Heraklion, Crete, Greece, formed in October 2012. Their main influences are the European and American thrash and the American old-school death metal scene (Obituary, Morbid Angel, Death). In April 2013 they released their E.P., “Baptized In Blood And Greed” and got very good reviews. They have also appeared on a compilation album called “Only Death Is Certain…(A Hellenic Tribute To Death)”, performing “Evil Dead”. In the meantime they also kept up the live appearances, supporting remarkable bands, such as Suicidal Angels and Enforcer.

In summer 2014, Biotoxic Warfare entered the studio to record their debut album, entitled Lobotomized, which was mixed and mastered by Vaggelis Theodorakis (Revolted Masses). The album is set to be released in North America via Static Tensions Recordings.