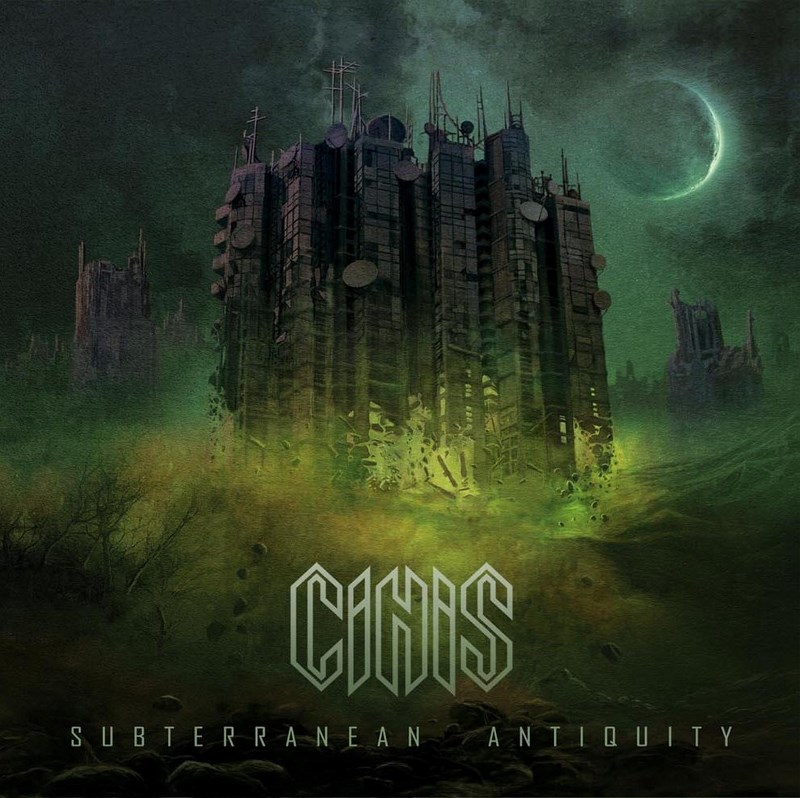 A few weeks back I was shopping online for cds and I came across this album on the site. There was nothing special about this album at first sight. I mean the band name is just normal, the cover is boring and the album title is not intriguing. The only interesting thing about this album was that the online shop reduced the price from 9.99 to 4.99 euro’s. So I began researching this band on the internet but I couldn’t find much info about the band except that there were two songs from this album on YouTube which didn’t sound bad. So I decided to buy the album and I am glad I did. This is a really good death metal album with great vocals, nice guitar riffs and solos and excellent drumming. Cinis is a polish death metal band and “Subterranean Antiquity” is their second album and it sounds exactly as a good polish death metal band should sound. The production is raw which is perfect for this type of death metal. The album begins with a really cool Egyptian like intro. The next two tracks “The First Manifesto” and “Fully Ossified” are relentless with tight guitar playing and drumming. There are some nice light pig squeals in the song “Index: a. Absurdity”. The last song “Nothing” is a short and sweet brutal song.  The songs are catchy and memorable and they keep playing the whole day in my head. This band is really good and it deserves to be heard!!