Dødheimsgard is a Norwegian Black/Avantgarde/Industrial metal band which is best known for their release of the 3rd album ‘’666 International’’ from 1999. This year, after 8 years they released a new album entitled ‘’A Umbra Omega”. I had the pleasure to interview Aldrahn, the lead vocalist of the band which answered some questions. 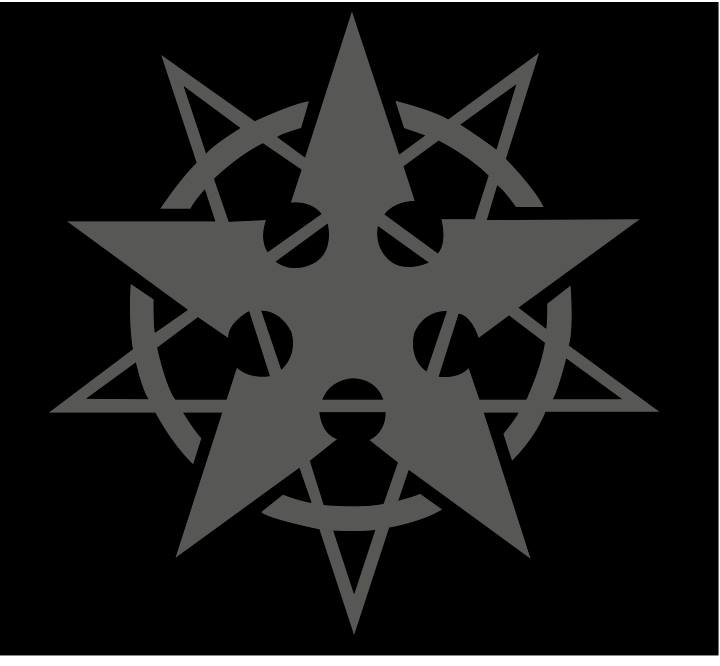 Hi Aldrahn, how thing are going?
Aldrahn: Hello there, I’m doing just fine,thanks for asking, how about yourself?

Before speaking about the new album and others, tell me about DHG, when the band was founding, first recordings/demos.
Aldrahn: DHG was founded in 1994, at the Elm Street Rock Cafи in Oslo; Norway, over a couple of beers by two young lads, myself and Vicotnik. We were 16 and 17 years of age back then. The first album (Kronet til Konge) was recorded late that year and was released the following 1995. We released one demo prior to the record release. But as I can see from youtube, there has leaked some rehearsal tapes onto the web as well.

”A Umbra Omega”, the new album released this year, tell me how the recordings were going?-Who mainly wrote the album?
Aldrahn: It is composed by Vicotnik and was recorded in his own very studio, the “Supervillain Headquarters”

Have you received good reviews about it?
Aldrahn: Yes, most astounding reviews to be red all over the web and in magazines, and of course there are some who dislike it and don’t get it, and that’s good. That’s what maintains the dynamic in a release. But mostly there has been tremendously positive feedback, and the journalists and reviewers seem to have been thinking a lot before they gave the review, and that’s the thing with “A Umbra Omega”, you have to think and get involved in it in order to fetch it .

Along the years into the band seem were many members from different bands like Darkthrone, Old Man’s Child/Dimmu Borgir, Aura Noir and others, not stable members.
Aldrahn: That’s right, DHG is like an asylum, a mental institution where patients come and go, haha.

What are the influences for DHG, you use Black Metal combining Industrial too.
Aldrahn: Well, both Vicotnik and myself has been long time fans of music like “Devil Doll”, electronic ambience like “Klaus Schulze” and bands such as ”Coil, Brighter Death Now, Dead can Dance” and a whole lot more, in addition to the traditional Metal influence which we both grew up with and have as our artistic and cultural platform.

In my point of view, ”666 International” seem to be one of the best albums you have released and got good reviews too. What can you say about it?
Aldrahn: Thanks a lot. I was and still are very happy with that album, and quite proud to be a part of it. It made a milestone in the Black Metal dimention, and was a big ”fuck off“ to all traditional thinking and conservatism within the music. I think DHG with that album went to prove more than any other band the essence of black metal ideology: INDIVIDUALISM. 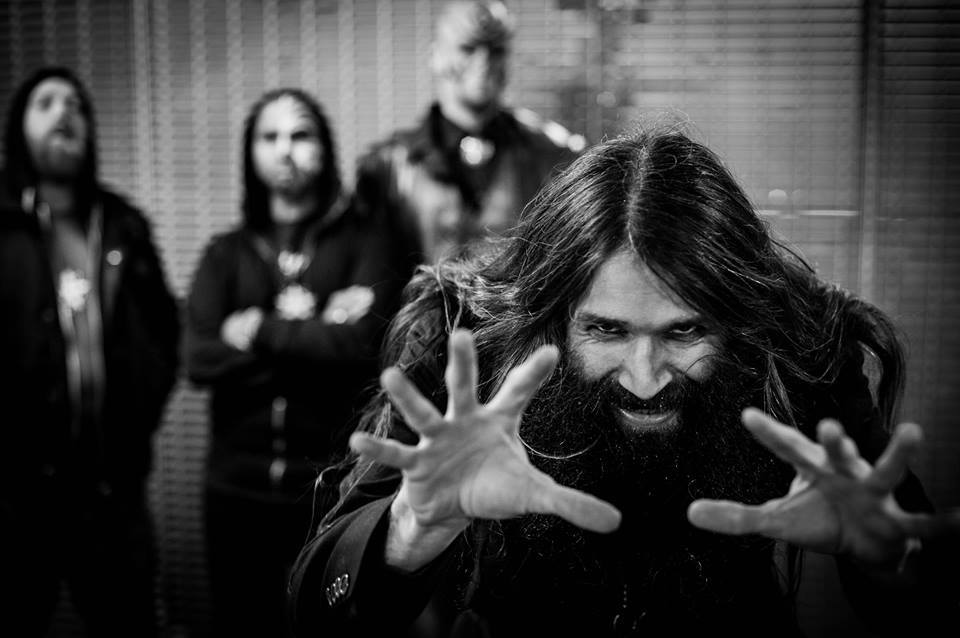 You are also in bands such as The Deathtrip, Thorns and you collaborated with bands like Old Man’s Child, Isengard, Aura Noir.
Aldrahn: Is this a question? If so, yes it is true.

How do you see the fans?
Aldrahn: I see them as very important, and a big part of the music. I’m glad we have some fans here and there that really appreciate what we’re doing and knows how to value it.

Do you plan new albums soon for one of these bands?
Aldrahn: Hopefully we’ll record the next DHG album withing the next two years,then the THORNS album will hopefully be done in the same period. Not sure about the rest, but I have just now finished recorded the debut album of my own project called “INTROVERT”, which will be out as soon as we get a proper deal.

Do you have a message for the people who are listening to your bands?
Aldrahn: Thanks a lot for your undying support, without you we would have been nothing.

Thank you, was my pleasure. All the best!
Aldrahn: Thank you too! 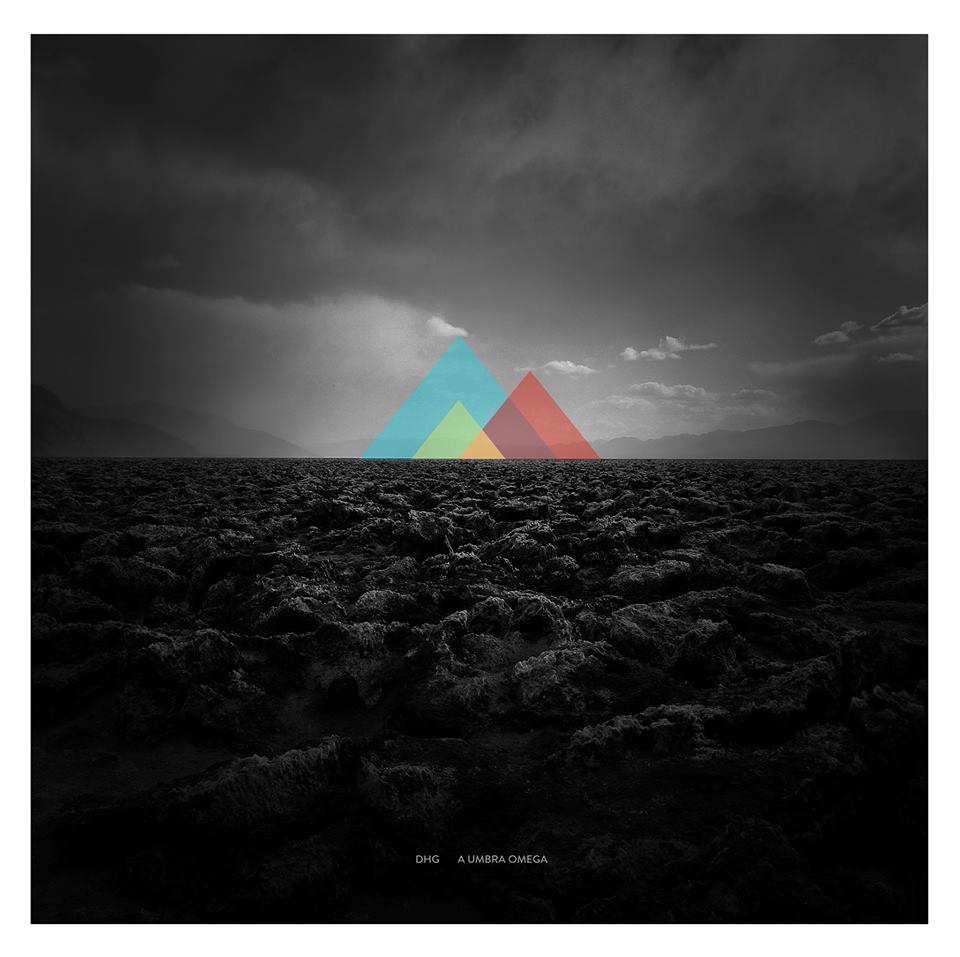