Karisma Records have inked a deal with Norwegian Prog Rockers MAGIC PIE, and are set to release the band’s fourth full-length album on the 25th May. As well as the new album, information about which will be released shortly, Karisma will also be re-issuing the band’s three previous albums – 2005’s “Motions of Desire”, 2007’s “Circus of Life” and 2011’s “The Suffering Joy” – later this year in both CD format, and, for the first time, in vinyl format as well.

Formed in 2001 in Moss, Norway, MAGIC PIE has become a household name to Prog fans around the world with their blend of Classic Prog and Hard Rock inspired by bands such as SPOCKS BEARD, DREAM THEATER, GENESIS, PINK FLOYD, THE FLOWER KINGS, TRANSATLANTIC, KANSAS, DEEP PURPLE, YES etc.

More information about MAGIC PIE can be found on the band’s website at http://www.magicpie.net/ or on their Facebook page at https://www.facebook.com/magicpieband 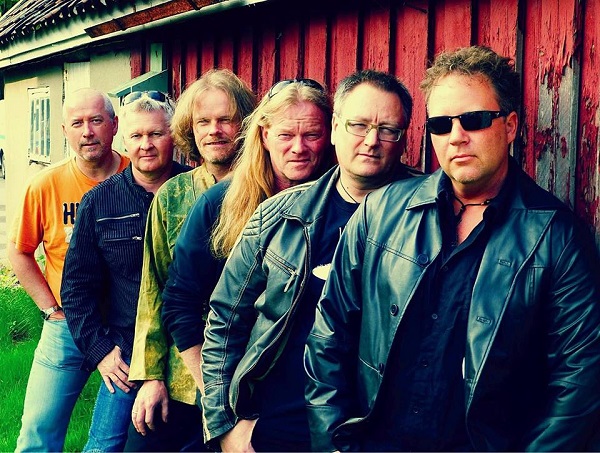