Adam «ATF Sinner» Buszko – also known as Adam The First Sinner – Polish musician, vocalist, composer and multi-instrumentalist. He graduated in psychology at the University of Warsaw. Buszko is a guitarist, singer and songwriter of the death metal band Hate, which he formed in 1990 with the drummer Piotr Kozieradzki (Riverside) and guitarist Andrzej Kułakowski. He also formed the industrial rock band Mothernight in which he performs under the stage name Deimos. In 2007 has recorded the Mothernight album with the band – released by Locomotive Records same year. 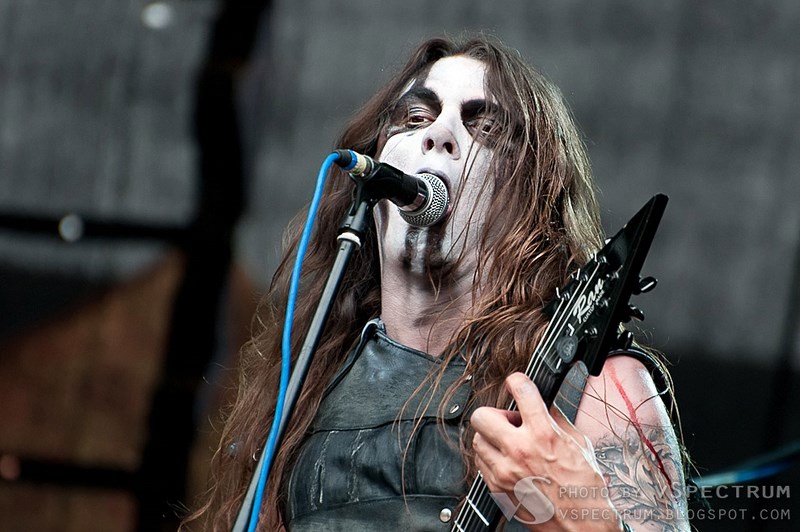