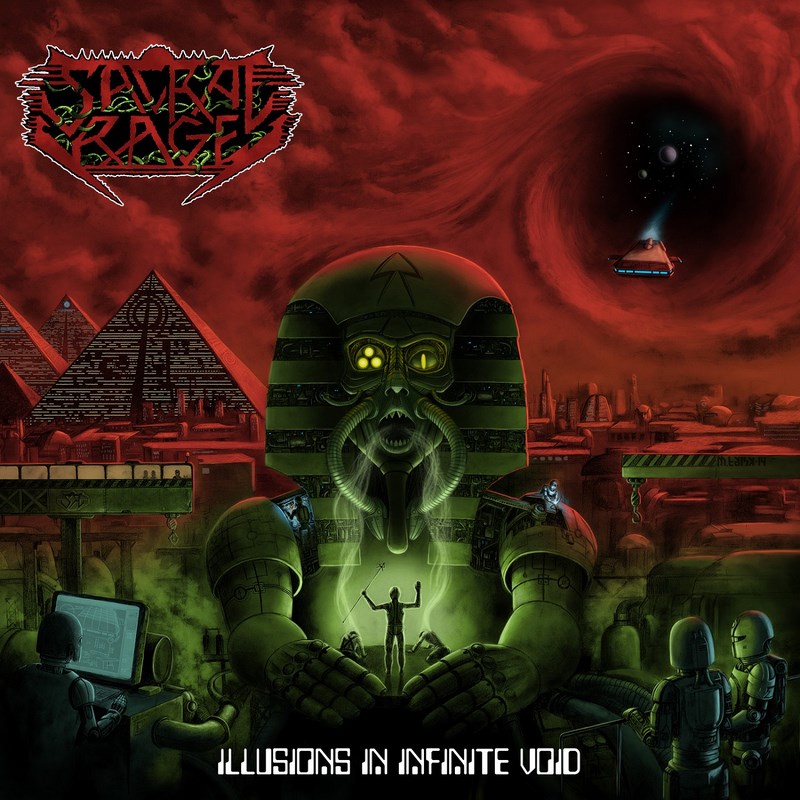 Sacral Rage comes from Greece, and “Illusuions In Infinite Void” is their first full-length album! Are they sick these 4 guys who make music for this band? Sacral Rage is really sick band, their music is pretty traditional heavy metal, which was crossed with speed metal, but they sounds too killing… 9 tracks which start molesting the ears from the very start. Really catching, raging and top-notch rhythm-section, guitars are just tearing, marching and twisted, with huge amount of intillegent tempo-changes, massive drumming and killer bass lines, and great, typical high-pitched vocals here and there over the playing time (which makes parallels with King Diamond from time to time). I even have found such thing over here – you’ll not be able to listen to this album just like background for something, because from the very start their music just catching your attention and does not leave you free until the end… And this is true, I was really shocked while very first listening, music is really reach and awesome. So to say – classical metal to the bone. As for record quality – this is brilliant as well, so you’ll hear clear as tear sound, but with anough low tunes in it! Althought Sacral Rage’ music contains some progressive parts, they sounds as one whole thing with the whole music, and doesn’t sounds like typical prog band, so do not worry. As I know, “Illusions In Infinite Void” was released on CD format, but I personally see it better on Vinyl! Once this album will be released on Vinyl, it must become Classic album for a years! Awesome album with brilliant sound and just outstanding ideas! Old-school is alive and killing modern shit still. Favorite song – ALL. For fans of Annihilator, Coroner, Metal Church etc. 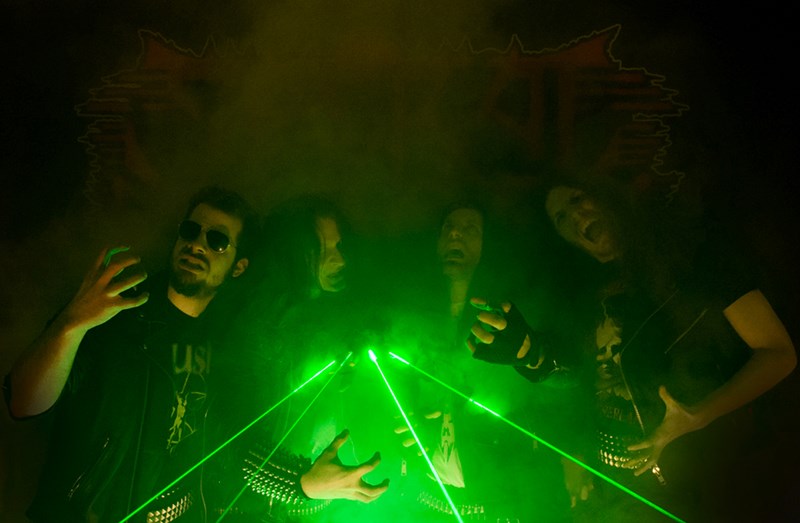