Interview with Gary Neff, the drummer of the Power metal band Shadowkiller from USA. 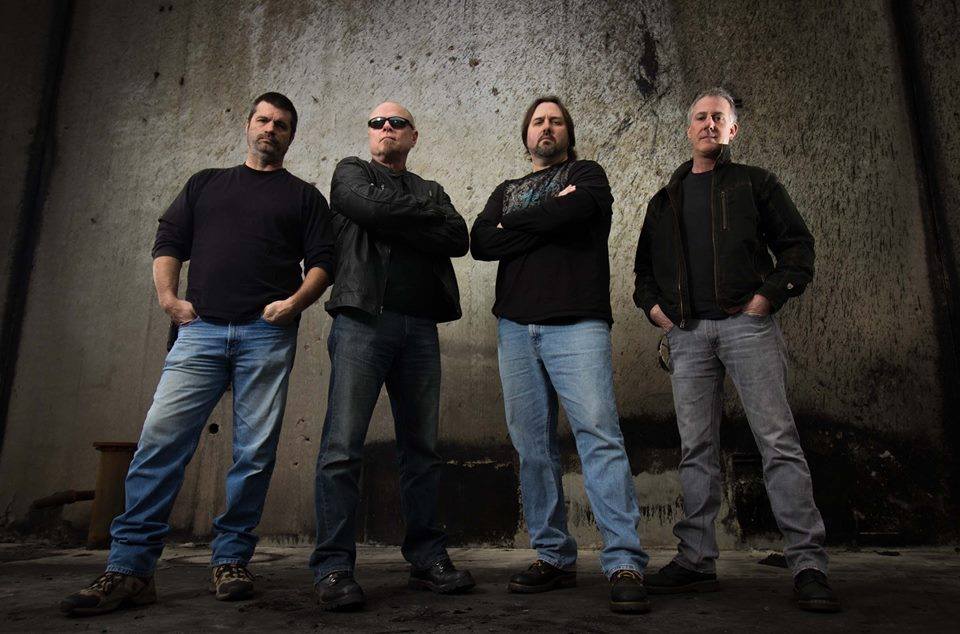 Hi Gary, how are you?
I’m well. Thank you for your interest in the band.

”Slaves Of Egypt” is the band’s first release out in 2013. How the recordings were going?
Well, to go back a little bit, Joe and I had been playing together for a few years at this point. I met Marc in another project and he came in in early 2010. We started writing and after 2 or 3 songs were written we realized we had something cool started. Dan was brought in toward the end of that year and we spent all of 2011 writing. We went into the studio in early 2012 and then spent the rest of the year and early 2013 recording and mixing. We signed a deal with Stormspell Records and the album was released in September of 2013.

What can you tell me about this year’s release ”Until The War Is Won”?
”Until The War Is Won” is almost a concept album. It wasn’t planned that way it just kinda happened. The theme is about about World War 2. Joe’s father was in the war and he used to tell him about his time overseas. Unfortunately Joe’s father passed away before the album was done and did not see the finished product. The album is dedicated to him and all of our Armed Forces, past and present.

Who mainly writes the music?
Joe and Marc write all the music for the band, although Joe wrote most of the songs for this cd. Joe writes the lyrics as well

What are the influences?
There’s a bunch for sure. Iron Maiden, Judas Priest, Rush, Symphony X, Redemption, to name a few.

Are there shows confirmed for this year?
We are planning a couple shows in the Sacramento, CA area, which is where we are from, and then we are booked at the Throwback Metal Fest in Las Vegas in October.

A message for the fans?
”Until The War Is Won” will be released on August 28th 2015 on Pure Steel Records. Please check it out and stop by our facebook page and tell us what you think. We are pretty excited about it and we hope you like it as well.

Thank you Gary, cheers!
Thank you so much and all the best to you as well. 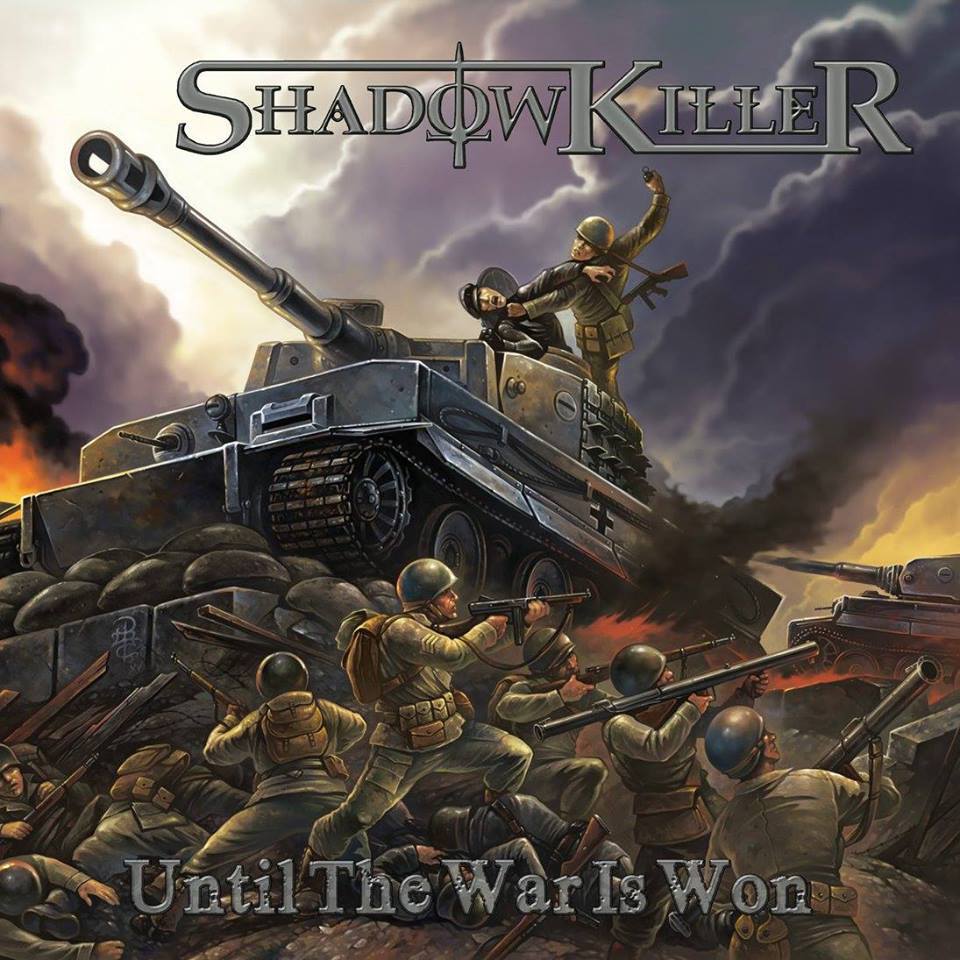