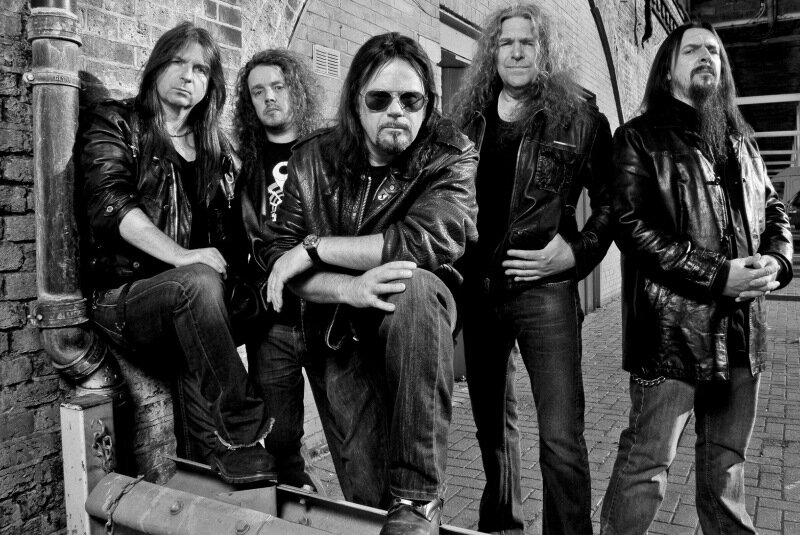 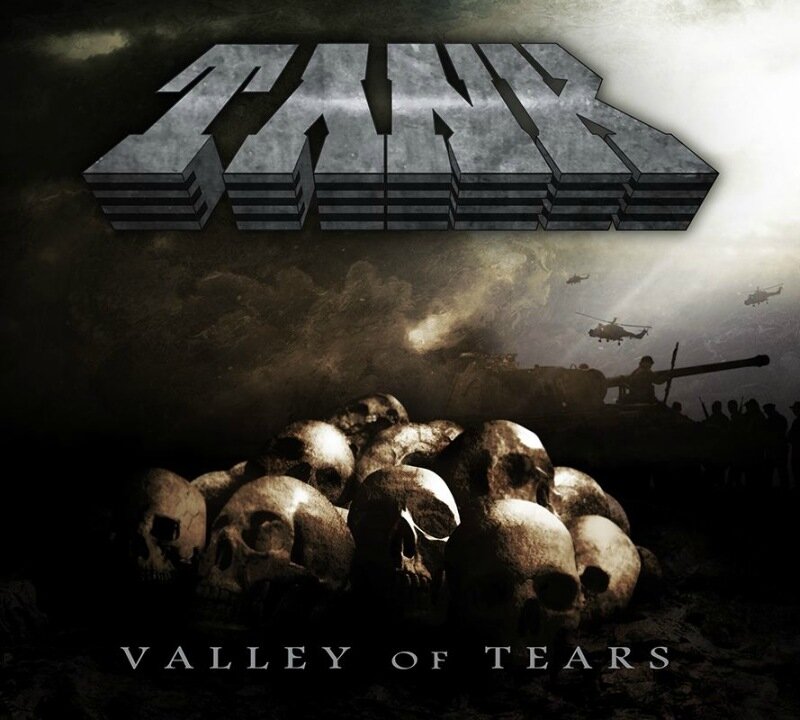 “‘Valley of Tears’ will be our first album release featuring the amazing vocal talents of former Dragonforce frontman ZP Theart and marks a new era for the band. He’s injected so much new energy and inspiration into the band since joining us in 2013 as part of our touring line up for shows in South America, Europe and the US. Now it’s time to capture this sound on our new record ‘Valley of Tears’ which is scheduled for release in June 2015. To complement ZP’s vocals we now have one of the best rhythm sections in metal: Bobby Schottkowski, formerly drumming with Sodom and current Blind Guardian member – Barend Courbois on bass. Together with Mick Tucker and myself on guitars we’re ready to take another big step forward in the evolution of TANK and make another metal album of great quality that will surely stand the test of time.
Our last two releases ‘War Machine’ and ‘War Nation’ (Metal Mind Productions) were two of our bestselling albums and featured amazing performances from former Rainbow/Malmsteen and current Schenker vocalist – Doogie White. Now it’s time to move on to the next chapter. ‘Valley of Tears’ is heading in a much heavier direction and as always will be driven to the max by our trademark Gibson Les Paul/Marshall stack wall of sound. Production will be handled once again by upcoming mega-producer Phil Kinman.”

More dates in Europe to be announced soon!
Evans:

“We recently played an exclusive show aboard the 70,000 Tons of Metal Cruise in the Caribbean to showcase some of the new songs for the first time which went down extremely well with the fans. The cruise was such a great experience and we highly recommend booking yourself on the boat for next year. We’re really looking forward to getting back out on tour next month when we play our first Italian dates since 2010. We’ll be playing some songs from the new album plus a great selection of TANK classics. For more tour info go to www.tankofficial.com”

“Valley Of Tears” is scheduled for release on June, 8th in Europe and June, 9th in USA (via MVD).