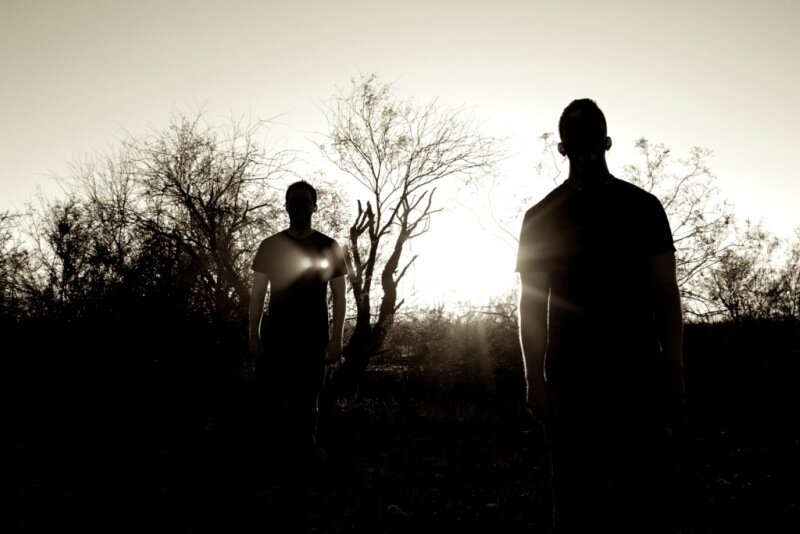 After making waves with their debut album “On the Steps of the Temple” — lauded as “one of the darkest, most chilling releases in instrumental metal” (Fear.net) — the Arizona-based duo TEMPEL have confirmed the first details regarding their sophomore effort, due out this summer.

Titled “The Moon Lit Our Path,” the album features the band’s most momentous and intense work to date and showcases their efforts to push their musical boundaries over the past two years.

“We poured ourselves into this album,”

“The goal was to make sure everything was constantly moving in these songs. We didn’t want anything to interrupt the forward momentum.”

“The Moon Lit Our Path” will be released in North America via Prosthetic Records on June 16.

Initially self-released, “On The Steps of the Temple” caught the eyes and ears of Prosthetic Records, who re-released the stunning album in 2014 to colossal acclaim from critics and fans alike. The six-track record introduced the duo’s distinctive sound — thunderous instru-metal that mixes progressive, black, death and post-metal into one mammoth sonic cocktail.