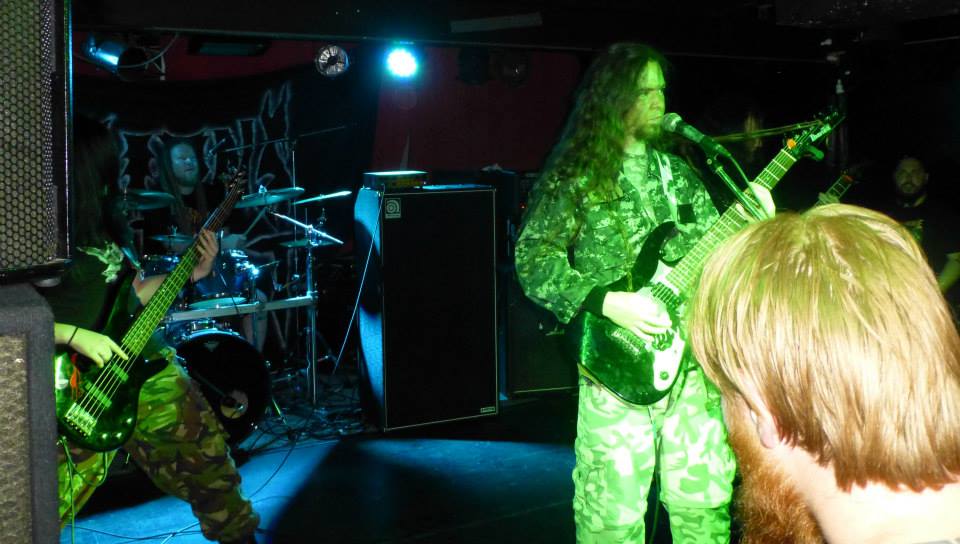 Death/Black metal band Visions of the Night has released a new music video for the song ‘Utilizing Hate as a Motivational Force’ from their latest cd ‘Guerrillas within their Midst’. The song features drums by Todd Hansen (King Parrot, The Berzerker) and explores the biological side of the human condition.