Sercati-Black metal band from Belgium. Interview with Serpent, vocalist and bassplayer of the band. 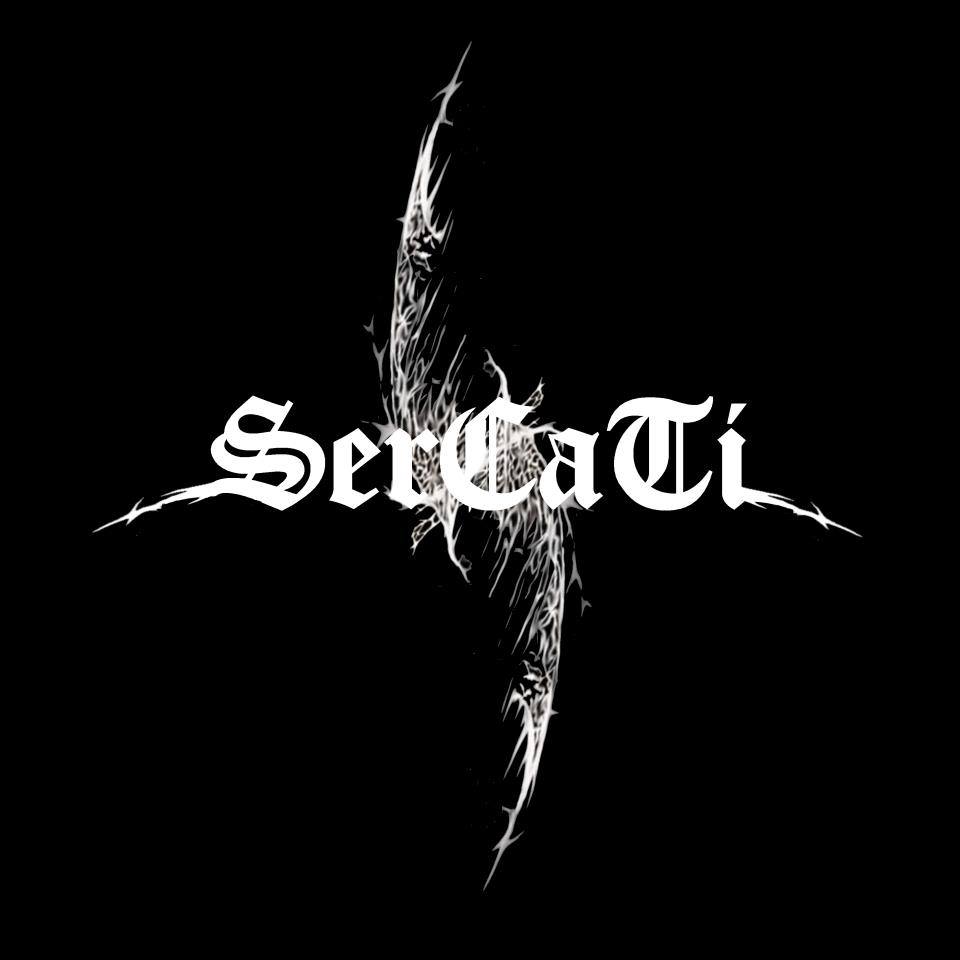 Hello Serpent, how are you?
Thanks, i’m feeling good. A little bit tired with all the project in this time. A lot of gigs and some new stuff.

When the band was founded?
I think it was in 2009. It was just an idea in my head and finally after some good recording, we decided to create a band. Sercati was born.

The band’s debut album was released in 2011 entitled ”Tales Of the Fallen”. How the recordings were going?
With some surprises. A very good recording. Jonny Mazzeo, the sound engineer, was very helpful for and he learned to us a lot of good thing. A new way to write and hear music.

”The Rise Of The Nightstalker” is the second album released last year as the second part of the first debut album, right?
It’s the next chapter of the story we tell. In our album, we have a concept. Tell the story of The Nightstalker. It’s a fallen angel who decided to descent on Earth and protect humans against Lucifer. The second part is the fight against the hound from hell, the first soldier of Lucifer. We would like to make a very big saga.

Who mainly writes the lyrics?
It’s me and Yannick Martin (the drummer – singer-guitar player). We work toghether on the lyrics. I wrote two books on the story and translate that in lyrics, it’s not always easy so we do that together. It’s hard sometimes to describe all the action and universe in song.

Are you preparing new materials soon?
This last 5 may, we released a new EP “In the shadows of sidewalks” under Wormholedeath. It’s anoher part of the story but to speak only about new characters and the place where the story lives. We work on a mp3 saga to tell the story like a radiophonic story (with actor and original soundtrack). We have in preparation an comic book too. And maybe soon a short movie of our story.

Any influences?
At the start of the band, my influences were Satanic Warmaster, Blutklinge, Wyrd and after the first album, we finally found our own sound and we would like to keep it as soon as possible.

Beside Sercati, you are the vocalist of the band called The Nightstalker. Are the bands similar as genre?
Not really. All the songs we write isn’t in the same ambiance than Sercati. So all the ambient songs goes in The Nightstalker band. It’s more ambiant, atmospherical.
And the lyrics are always about the same story but more personnal for the main character. It’s about his own feeling and how he see the world. The third album was released the 18 april under Wolfshade records

Do you have a message for people who listen to Sercati?
The story will have some new characters, some new events. Natural city needs you, spread our music and the story of The Nightstalker…

Thank you Serpent for the answers. All the best!
Thanks to you and stay metal 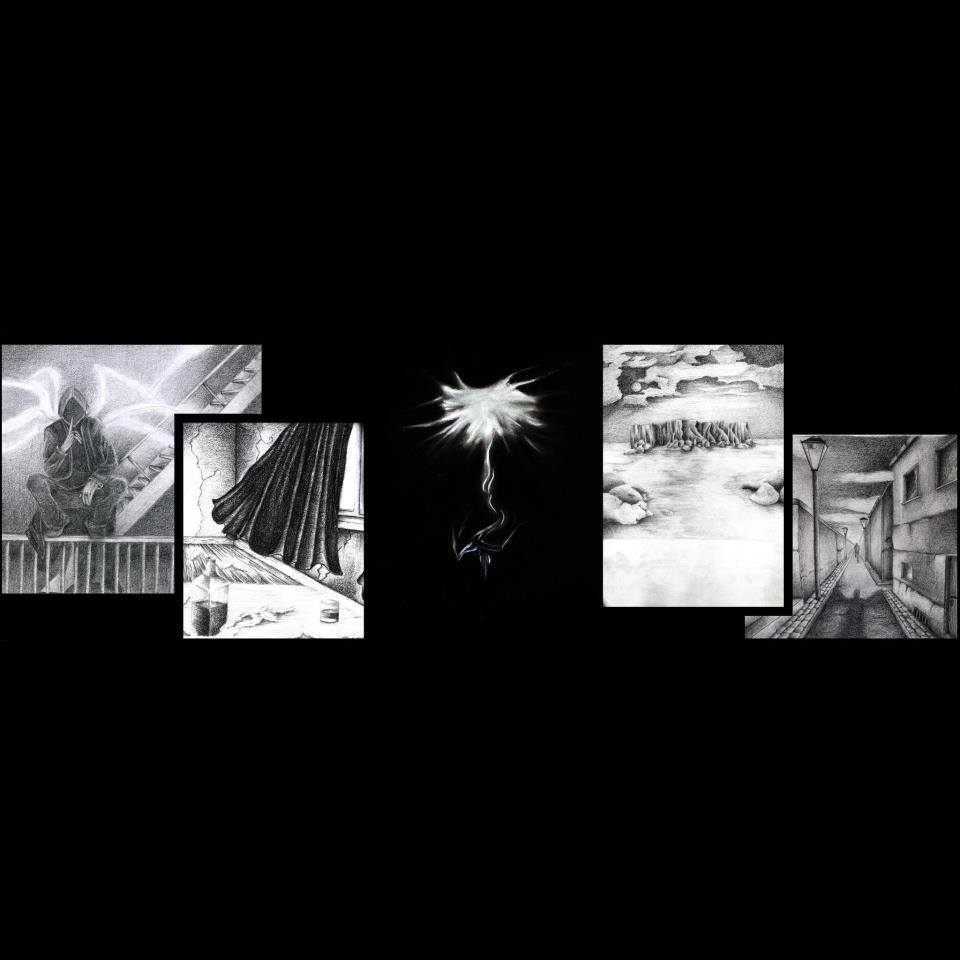