A Swiss Doom/Thrash metal band, Excruciation was founded in the early ‘80’s and after some demos out, just in 2007 they have released their first debut album. After this first release, till present they recorded two others albums, beside EP’s and compilation albums. Here is an interview with Hannes Reitze, the guitarist of the band, who answered some questions about the band.

Hi Hannes, how you’ve been?
Aye Carla, thank you for asking. Things are a little stressful these times but when they are over, I can be proud to have reached a few important goals.

First, tell me when the band was founded.
Excruciation was founded in 1984 and kept the amps heating until 1991 when there was a longer break for several reasons. In 2005 all original members met again an restarted the band, now with a new musical direction which can be best described as DeathDoom.

The first debut album was released in 2007 entitled ”Angels To Some, Demons To Others”. What can you tell me about it?
It was a huge step for the band as it was the very first full length, Excruciation ever did. Before “Angels…” there where a lot of EPs and Demos but the band never made it to record a complete full length due to a lot of reasons. I wasn’t a member of Excruciation when “Angels…” was released but speaking as a listener, I like it a lot. The band had the opportunity to work with pretty famous professionals and out came a massive record. The reactions were great, old fans hadn’t forgot Excruciation and the band gained new fans with the now slower but still emotional and hard riffs. The three guitar harmonies are very present on this record. When Excruciation reunited, they wanted to have all of the original guitarists in the band who were in during the first years. So they benefited of this opportunity to do a lot of harmonies and were capable to play live with double leads and a rhythm guitar.

How the recordings were going on the second album ”[t]horns”?
On this record I contributed songs for Excruciation for the very first time. But the songwriting is dominated by Venegas’ tunes. He wanted to do a lot of guitar layers to create strong melodies. Many of our fans consider this album to be our best and we’re still playing a lot of its songs live as we like them a lot, too. The recordings we’re tough as always but as we are always well prepared, too, we could reduce the risks to a minimum.

Last year you have relased the third album ”[g]host”. Did you receive good reviews about it?
Yes we did, we even gained the award “Album Of The Month” on Doom-Metal.com and the swiss Webzine Art-Noir.ch and a lot of great reviews. That was pretty satisfiable as we were running through heavy issues in the band: Our line up changed in significant ways as we parted ways with long time member Venegas and then his replacement Hahn who was only in for a short time. 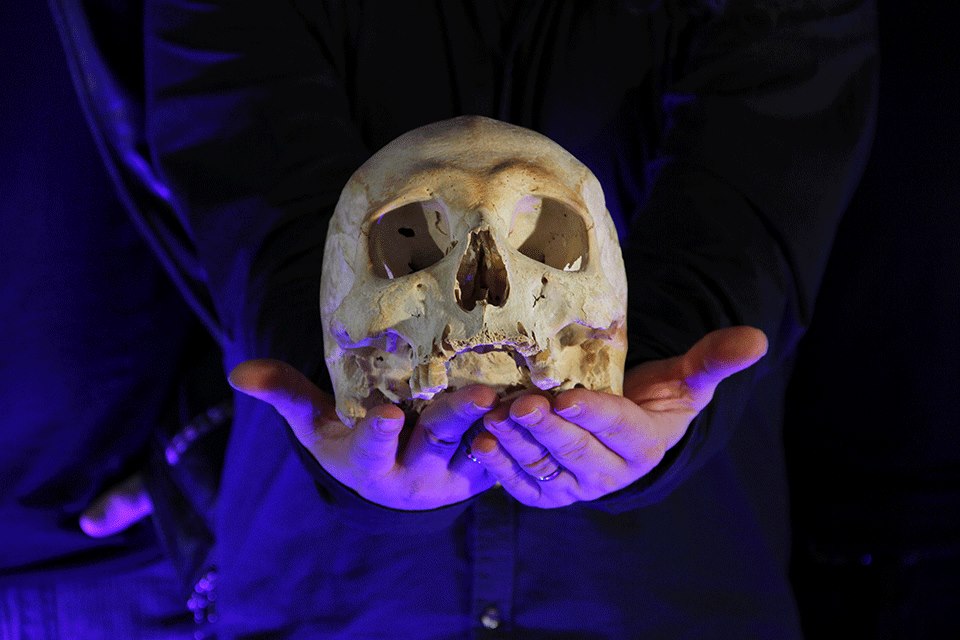 What can you tell me about the released EP’s?
I’m not sure what EP’s you mean – there’s “Arise” who was the first effort since the long break which encouraged the band in going on further because there were a lot of positive reactions. The EP “Worship” was an effective tribute to bands that influenced us a lot: Mercyful Fate and Kiss. It was recorded in one the best Studios in Switzerland, the Hitmill Studio. They normally do chartbreaking Pop Music but it worked out pretty well with us as you might hear.

Who mainly write the lyrics?
Eugenio Meccariello, the vocalist writes the lyrics since the very start of Excruciation. He expresses his personal feelings about his experiences in this dark world.

Are you preparing for a new album soon?
Yes, we do. We signed a contract with the Italian Label Wormholedeath Records what feels very promising as they are absolute professionals with a lot of experience and good connections. Currently we’re in preproduction for the new record supposed to be called [c]rust. We have nine songs now and in the end we will be forced to select from them what fits best together. We continued the direction we choose on [g]host, concentrating everything a little more and making it sound darker and heavier. We added some more Crust Core and Dark Wave influences this time, whereas [g]host has a lot of 70s hard rock vibes and some Black Metal elements, too. We always want to improve as a band and avoid to repeat ourselves if possible. So we like going one step further constantly.

Are you going to tour this year?
We haven’t been touring since the 80s. Our day jobs and families stand against this. But we will play again some selected live shows and maybe some festivals, too.

A message for the fans?
Hails brothers and sisters! Thank you for your constant support! Check out our web presences for further news: www.excruciation.net and www.facebook.com/excruciation.official
Thank you Hannes, all the best!
Thank you, too! 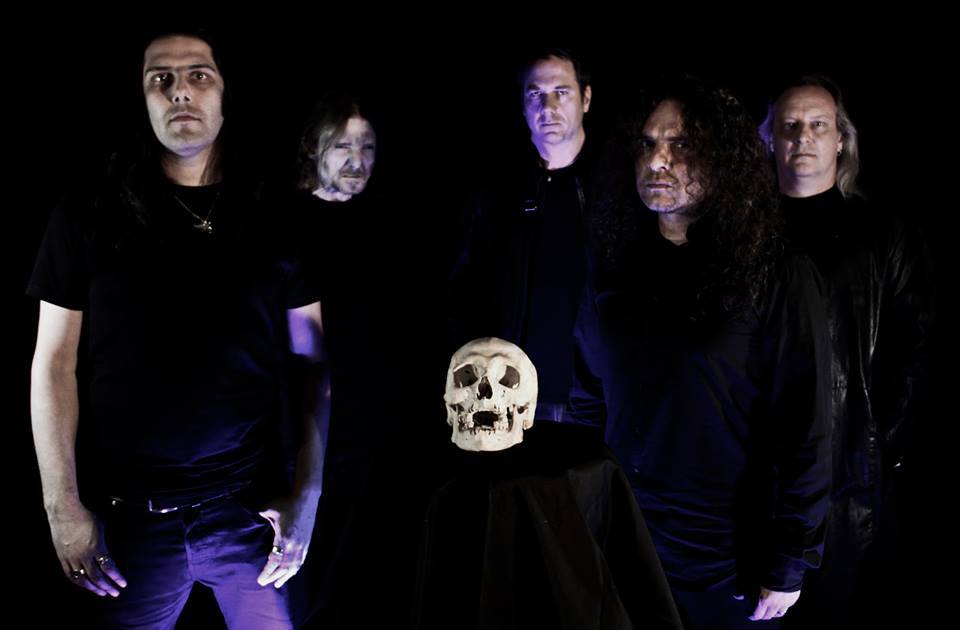