Home
Reviews
KHORS “Night Falls Onto The Front Of Ours” review 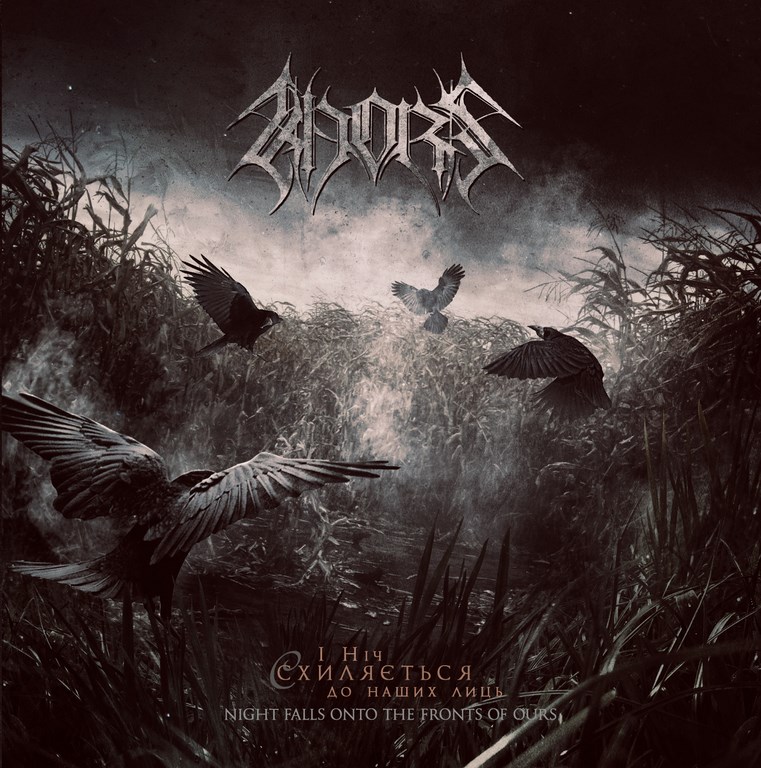 KHORS “Night Falls Onto The Front Of Ours”
Candlelight

This April all the fans of Ukrainian Pagan black metal will get new shot, i.e. the new album from Khors, the band which got some success on the worldwide metal scene, albums were released in Ukraine, in USA (by Paragon records), and signed to Candlelight records (what is huge step as for Ukrainian metal band). Khors coming from Kharkiv, the city which known by better Pagan metal bands here in Ukraine, such like gods Nokturnal Mortum, Dub Buk, Astrofaes and etc. What I like most of all, is even if one of those bands sing in native language (Ukrainian), fans from abroad buying and listening to their stuff. Well, now let’s see what you may expecting from “Night Falls Onto Front Of Ours”. Eight songs with around 44 minutes of playing time; since I have missed previous album, I just unable to say if there is something new on this album, or if there are some radical changes or achievements. Musically here is pretty decent stuff, so you’ll be not bored by one the same chord while the complete album playing time; there are pretty intelligent composed stuff, with good tempo-changes with enough common approach, you know, regular one with from slow to fast, from mid to fast and vise versa. Atmosphere is deep as well, with both Pagan, mystic and even some dark tunes. What I like most of all is top-notch musicianship, all instruments sounds correct, well gathered into one sphere and you can (must) easily hear each instrument, so we have got there well-played and same good recorded/mixed stuff, to say shortly – professional. Lyrically I like all the songs, but musically my favorite songs are “1664” and “My Cossack Way”, also in the song “Slight Web Solitude” I have found some classical black metal tunes which comes together with mid paced, atmospheric sounds. I’m dare to sure you’ll hear interesting, memorable, professional album, played in Pagan black metal way, with Ukrainian lyrics, recorded during not so easy times for Ukraine, so to say – during wartime, and the fact musicians still continue with the band is worth for attention and support. And seems pretty obvious that the band will continue play more and will make some steps onto the tops of Pagan metal tribune. For fans of Nokturnal Mortum’ music. 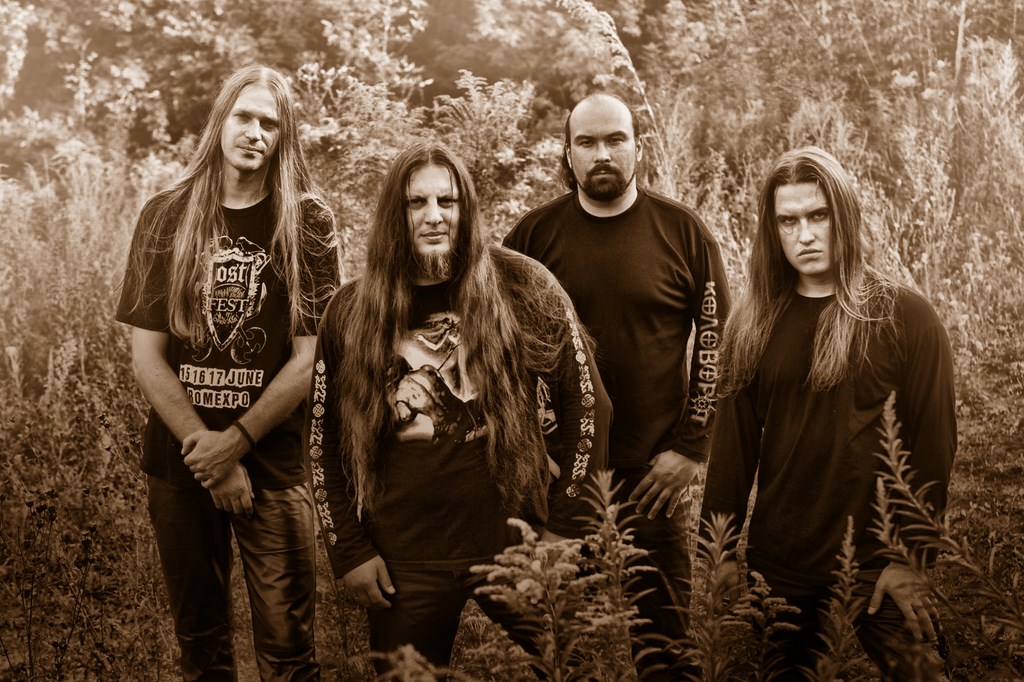