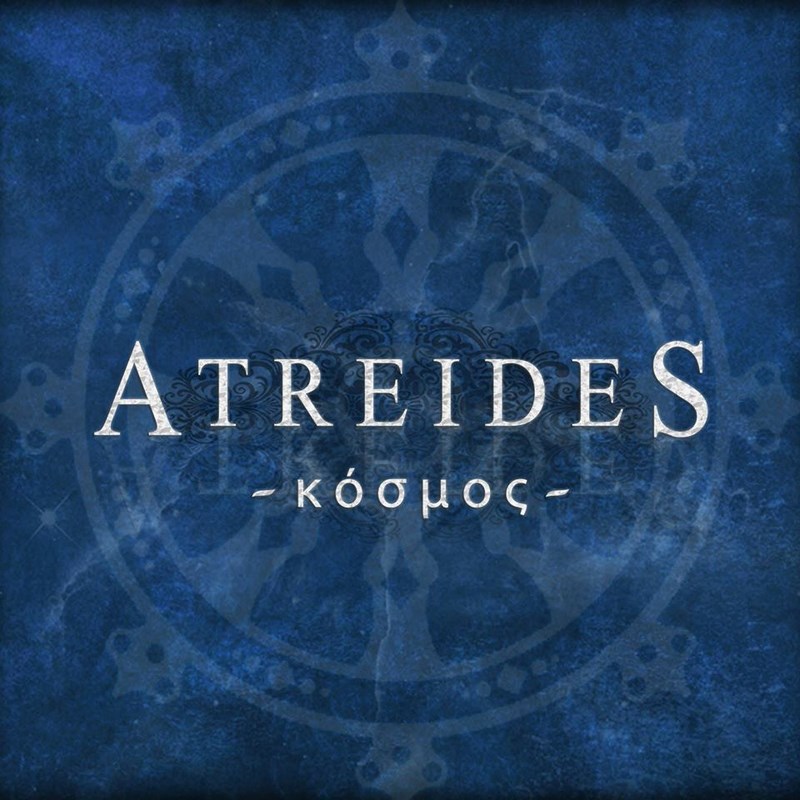 First album from Spanish power metallers Atreides. Some musicians were/are involved in bands like Angel Rubin, Skydancer, The Nail… For me – all of these bands are anonymous, so I can’t say if they known or young, but I can tell you about Atreides itself. “Cosmos” comes with Spanish lyrics, of course this will affect a bit for wordlwide distributoon, because far not all the fans worldwide are acceptic non-English lyrics, but for me personally bands with the Spanish language aren’t a problem at all, so I have listened to this album with a pleasure. Why? Just because musicians were able to do really proper work! Although this is power metal, but they have also pretty good speed metal roots, thanks which “Cosmos” sounds not like typical sweety power metal, but also with really kick ass, fast rhythms. Various tempos, proper and catching guitars, some really fast rhythms and freezing guitar solos, together with typical hi-tuned vocals. Sometimes their music sounds just pressing and full of drive, sometimes just typical for power metal, and sometimes slow, sometimes really epic even. I like a lot when fast rhythm-section crossing with fast guitar solos, sounds really awesome, just like there in self-titled track – “Cosmos”.  As a whole I was glad to check this album, I’ll return to it again in the near future, and I really advice this to all those into power metal. 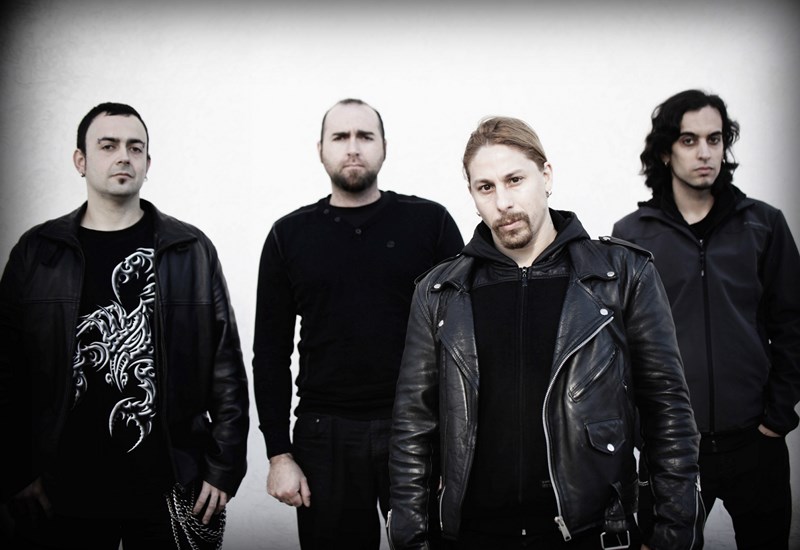