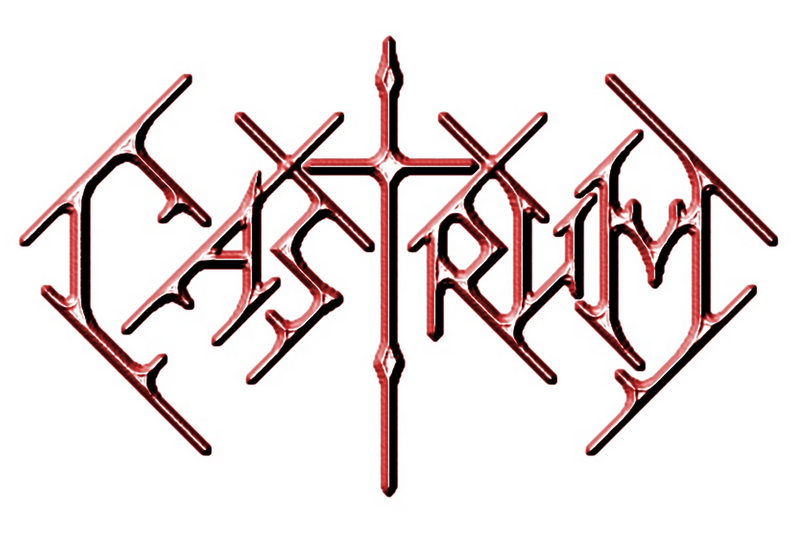 Hello Cornelius! First of all – my congratulations regarding band’s 20 years anniversary! It’s always great when domestic band alive so long and have some good albums!

– Hails Aleksandr! Thank you very much for your kind compliment! I am very proud of this number too and hopefully we can play live and make good music further on!

Last year your Canadian label Bloodbucket has released Digipack CD which contains some old (but not forgotten) demos and some unreleased previously stuff. So, how good is the feedback from fans? Have you sold many copies yet?

– The feedback both from the fans and media is just positive so far. With this release we didn’t sell too much yet. But this is a compilation CD and thus the interest mostly comes from the die-hard fans and collectors.

The question which is most interesting for me. Your latest album was released back in 2006… It’s about 10 years now… Why you didn’t make some new stuff so far? Is it because of line-up troubles? I hope you have enough ideas for the new stuff?

– This kind of question lately the hardest for me to answer, ‘cause we have our “new” stuff recorded back in 3-4 years now, only vocals missing. That material will include 8 songs plus there were 3 more bonuses recorded back in that session. Actually I am the big problem for the moment to accomplish it and finally start working on the real new songs. All I can say that I really hope I will be able to complete our 4th full-length shortly.

Castrum is signed with Canadian Bloodbucket prods for a while, they did all your albums and distribution. This is really long time cooperation, and looks like you are completely satisfied with the label’s work, aren’t you? What is the main reason of such long cooperation? And, maybe you know each other personally? I’m asking because all fans know you running official partnership of the label on our territory.

– Exactly, we are totally satisfied with the hard & dedicated work of Alexander and Bloodbucket Productions done for our band so far. We know each other for a very long time now. If my memories aren’t wrong 1998 was the year when we started communicating about music, our bands and stuff like that. Unfortunately we still didn’t meet personally, but I really do hope it will happen soon…

Castrum was always noted like Medieval Death Metal. Could you please tell us more about this statement? Do you like a lot to dig into medieval times? What is the main inspiration while composing stuff for Castrum? I’m sure you reading a lot of books, aren’t you?

– Well, to be honest, we used this kind of description for our music in the very beginning. Starting with the full-length albums we tried to use simply Death Metal or sometimes Extreme Death Metal as the style for CASTRUM. Yes, I do like medieval times a lot and almost everything that is connected with those dark periods in the history. I also like to compose instrumental tracks that are inspired by those times; a few of them can be heard on our releases as well. I think the most important thing for me when it comes to compose music for CASTRUM is the right mood. I am inspired by a lot of things every day, for example, it can be a good release by some favorite band or the people that surrounds me daily.

To be honest I always saw some original tunes in Castrum music, my first listening to Castrum happened somewhere in 1999 or early 2000, when Metal Force released tape “The Leading Spirit of Medieval Tortures”, and it was amazing. Tell me please, do you also see some original tunes in your music as well? Do you still enjoy by each album you ever made?

– Thanks again for the kind compliment. You know, I listen to a lot of music and mostly they are original and innovative ones. So when it comes to our music I can easily say that I like to listen to our songs and albums as much as to my favorite bands’ songs and albums. I still enjoy every single song and album done for CASTRUM!

Ok, Castrum is pretty old band, plays awesome music, but there is a lack of worth attention towards your band… Have you ever thought why so happens?

– The answer is simple, we don’t tour too much. When this thing will change to better we will definitely get more attention, and that is for sure! 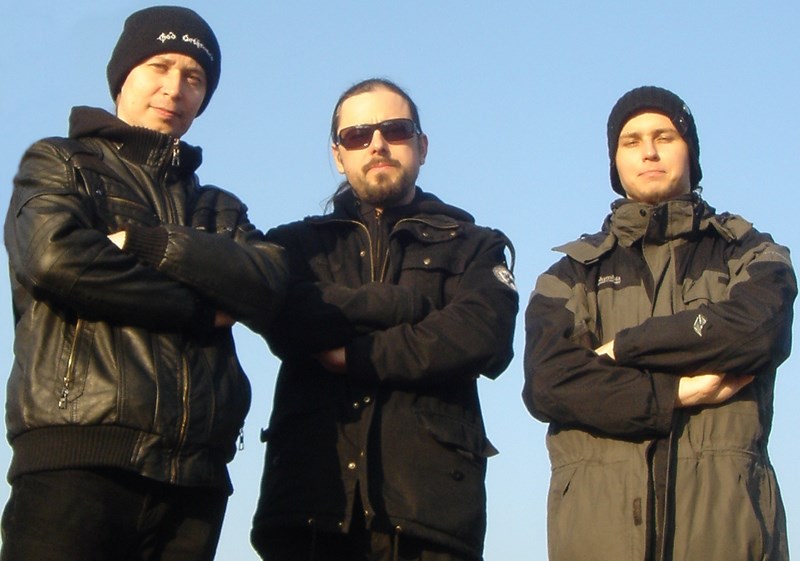 – I am an old-school Thrash/Death Metal freak and it won’t change!

Castrum now consists with the only original person, – YOU. What happens with previous musicians so you invited new persons? Do you think You will play together for a while, can you say that NOW Castrum have STRONG and long time line-up ever?

– Ex-musicians quit or we parted ways for different reasons, mostly it was because lack of interest and dedication towards the band. You know, Death Metal isn’t the style of music you can get a lot of money and concentrate only on the band, especially in Ukraine. Nevertheless, we still good friends and I keep in touch with almost all the ex-members of CASTRUM. The actual line-up is pretty stable and I really hope we will keep playing, creating new music with this membership for a long time.

From your point of view – how was changed our, Ukrainian metal scene during last, lets say, 15 years? Do you see there enough of positive than negative things?

– Since 2000 a lot of things changed mainly due to the internet and its advantages (and as you see, it happened not only for our scene but worldwide). At some point the enthusiasm, both of the musicians and the fans got weaker, they became less focused and fanatic as it was used to be 10-15 years before. A lot of good bands gone, the newcomers unfortunately aren’t so interesting or unique, but Ukraine still has to offer great bands and releases for 2015.

You also running UzhGoreRot fest, how’s successful this is with every year? Do you see there more and more or less and less headbangers who visited this event? Do you make it alone or there are some people who help you?

– UzhGoreRot had 5 editions so far, so it is still a young festival and need to progress and to evolve into a bigger one with time. Unluckily the past few years were really bad for the Ukrainian people financial-wise (I don’t even want to mention the actual situation), thus the people had to weight twice before attending to visit one or the other festival. If earlier they could visit for example 3-4 festivals per year, then now they visit only one. The attendance of our small festival is still kind of the same with each year. Sometimes we count 50 people more compared to the previous edition and sometime it happens on the contrary. For the past 4-5 years our bass player Victor helped me a lot.

Ok, I still remember your Encomium magazine, it was really amazing one, with good bands included and enough interesting interviews! As I know, it’s dead now… Do not you miss for those times when you printed paper rag? Do not you planning to do some issue again?

– Thank you for the nice words! In fact it is still exists, I still do interviews and write reviews when I have the time and mood to do it. I’ve done 3 printed issues and then I turned it to a webzine. Sure would be great to have a printed issue again, but somehow I do not believe that actually it could have such a great success as it had back then!

Can you tell us about your future plans? New stuff, gigs, tours etc?

– Huh, the main plan, and most important thing is to finally finish and release our 4th full-length album!!! Afterwards we can speak about extensive tours and about the recording of the newer songs too!

That’s all I wanted to ask right now, so, thx a lot for your time and I hope Castrum will kick ass more and more in the future! \m/

– You are welcome and thank you very much for the interesting questions! We will definitely be on focusing to bring out our sonic madness as soon as possible and to conquer live on stages! Death Metal rules supreme!!!