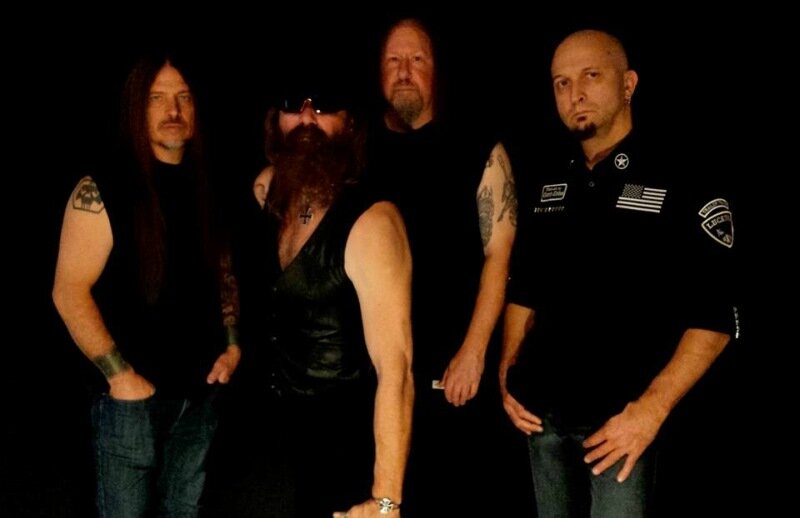 Metal Blade to re-issue classic HEXX albums ‘No Escape’ and ‘Under The Spell’ on vinyl!

To commemorate the return of the great HEXX, Metal Blade Records will re-release strictly limited vinyl of the two classic albums from 1984 and 1986 on April, 17th 2015 with newly designed gatefold sleeves and exclusive bonus tracks!

HEXX will also be performing in Germany on July 25th at the Headbangers Open Air Festival in Germany.

About HEXX:
Formed under the name Paradox in 1983 in San Francisco Bay Area, California, the band became known as HEXX later that year. After two highly acclaimed classic US Metal releases in 1984 and 1986 through the first ever Metal only label Shrapnel Records (2nd album has also been released worldwide through Roadrunner Records), they changed their style to Death Metal and released two more EP’s and their third and final full-length in 1991 through Century Media Records. They broke up in 1995 but reunited in 2013, 30 years after their foundation, and started writing new songs to be released later this year! Stylistically they returned to their Power Metal roots.