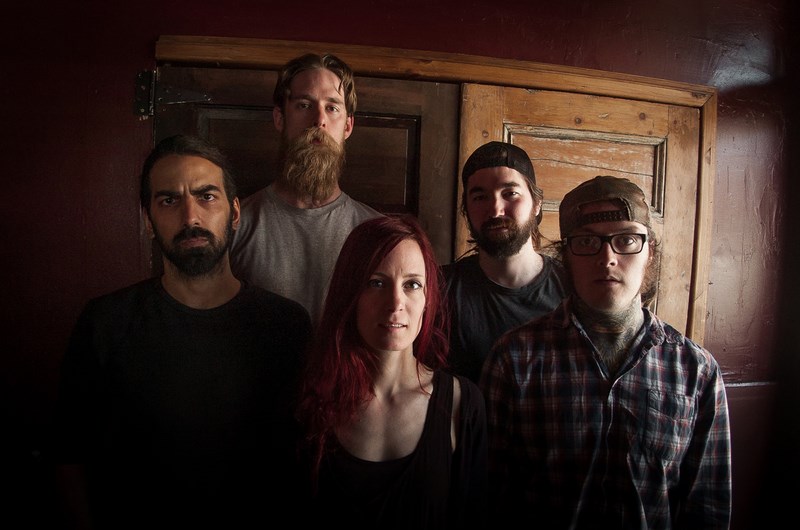 Legendary Canadian grindcore outfit FUCK THE FACTS are returning to pummel your ear drums with the French track and first single ‘Solitude’ from their upcoming album ‘Desire Will Rot’ set to be unleashed on August 25th via their indie label Noise Salvation.

‘Desire Will Rot’ was recorded and mixed by FTF guitarist Topon Das at his Apartment 2 recording studio in Ottawa, ON and is the band’s first full length since 2011’s ‘Die Miserable’ and follows the band’s recent split EP with Fistfuck along with 2014’s ‘Abandoned’ and 2013’s ‘Amer’ EPs.

“Even though we’ve been consistently releasing new music over the past few years, we haven’t put out a full-length album since 2011’s Die Miserable. I love the EPs that we’ve released since then, but this album is long overdue and was initially intended to come out much earlier.

Our 2013 EP Amer is actually the B-sides of Desire Will Rot, and the original plan was for them to be released together (like we did with Die Miserable and the Misery EP). Over the past 12 months we’ve only played a handful of shows, and this has finally allowed us the time to not only complete this new album, but also our Abandoned EP that came out in October last year, and the split with Fistfuck, which has just been released.

Obviously some similarities to the Amer EP are to be expected on this new record, but I think Desire Will Rot is also very similar to our 2008 album Disgorge Mexico in sound and feel. For me, Disgorge Mexico is the album that really defined what I wanted to do with Fuck The Facts, so to finally have a record that I feel has matched that, is something I’m very excited about.”