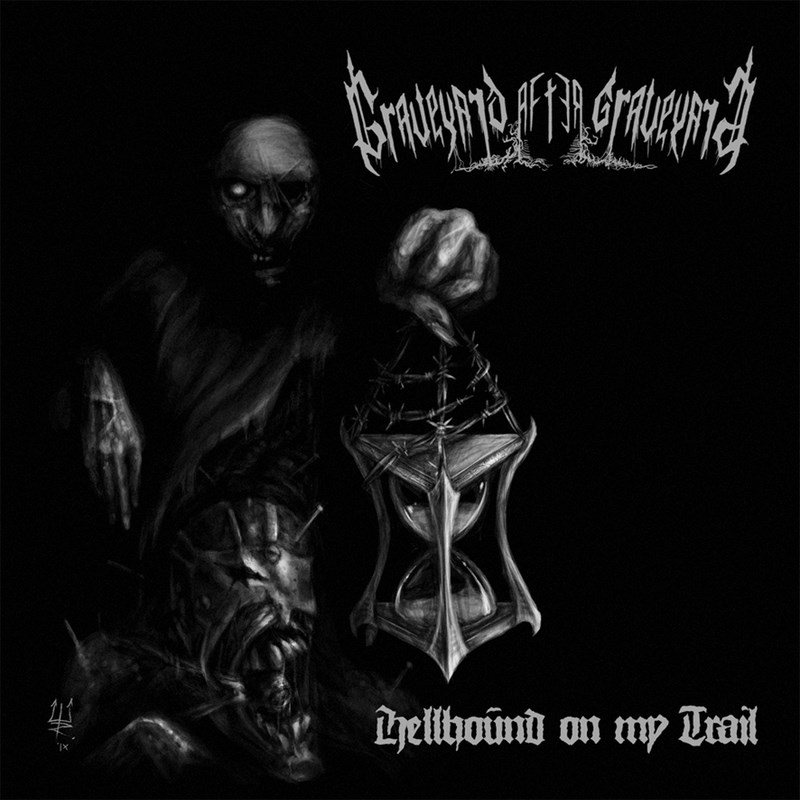 Graveyard After Graveyard  “Hellhound on My Trail”
Chaos Records

Uh, still known faces here, hehe! Graveyard After Graveyard comes from Sweden, and there are guys , who plays also bands like Grave and Sinners Burn, Paganizer; all of them are enough known on the scene. So, once I saw the line-up, I was sure there will be some kick ass music… And, I have got what Ilooked for, just while very first listening. Six tracks, less than 20 minutes of music, but it was enough for me to dig deeply into death thrashing chaos Graveyard After Graveyard brought there. Yes, this is not typical Swedish death metal, of course there are some parts of Swedish death metal (songs structure plus guitar solos etc), but “Hellhoud On My Trail” comes with such killer thrashing madness, what sounds really awesome when thrash metal combined with Swedish death metal. The songs are full of rage, energy, drive and really catching moments (to say correct – these moments sounds non stop, hehe), even with some black metal parts in it. So once you’ll press start button, you’ll not press stop button even if armageddon comes there, hehe, and after listening you will press play button again, and then you’ll be full of energy for the whole day. Speedy, dynamic, crushing and merciless thrash/death metal from Sweden, made by die hard musicians. The only thing I didn’t understand very well – the last track, some industrial sounds, without music or anything similar, yeah, I understand that was something like “outro”, but I do not like such things when it comes to mini albums. All is all – more than orth for attention and huge support stuff! 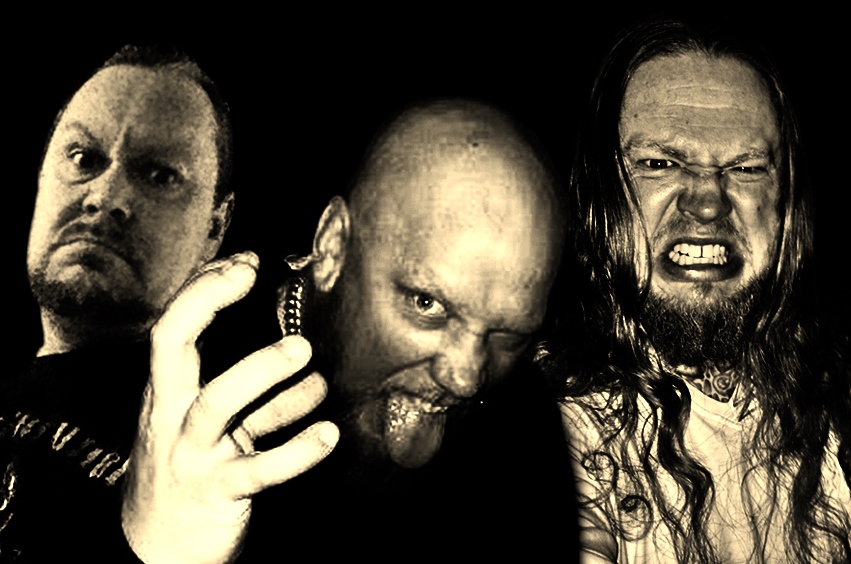