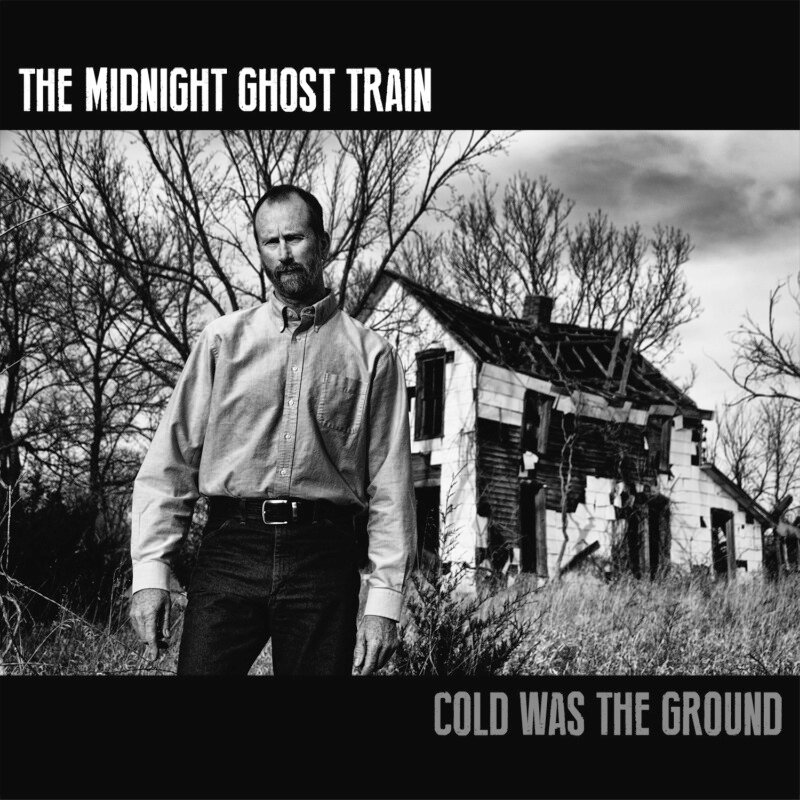 THE MIDNIGHT GHOST TRAIN “Cold Was The Ground”

I start listen to this album from the morning, having some little hangover after yesterday’s Guinness beer party, and do you know what happens? Just after 5 minutes of listening to “Cold Was The Ground” I have got pretty positive mind’s mood! Hehe, so The Midnight Ghost Train is a good band for hard morning. Well, continue with the music, to be henost I had never heard this band before, so this is my first listening to them. Here isn’t anything too awesome or something like that, here is just prefessional recorded and well composed album. Musicians has mixed stoner rock, southern stuff with such a groovy tunes and boozing parts here and there. Low tuned, dry guitars, filled with different (but mid paced) rhythms, really good underlined bass guitar lines, and some boogie-woogie tunes from the song to the song. I like such music, and I heard many bands playing such stuff, and as for The Midnight Ghost Train I can’t say this is the best one, but I can assume you “Cold Was The Ground” is one of those albums which should be listened often; i.e. respected and not forgotten. Do not be afraid if you’ll hear there some little modern and, at the same time, some old-fashioned tunes, both of those are nice. Slow->mid, mid->slow and vise versa, dry, groovy, a bit pressing and twisted stoner rock, for all the fans into such great kind of music. May I recommend this album to those into old Black Sabbath for example? – Yeah, first of all all those worshiping to old Black Sabbath will be enjoyed, with imagination of old Black Sabbath, mixed with modern groovy tunes:).