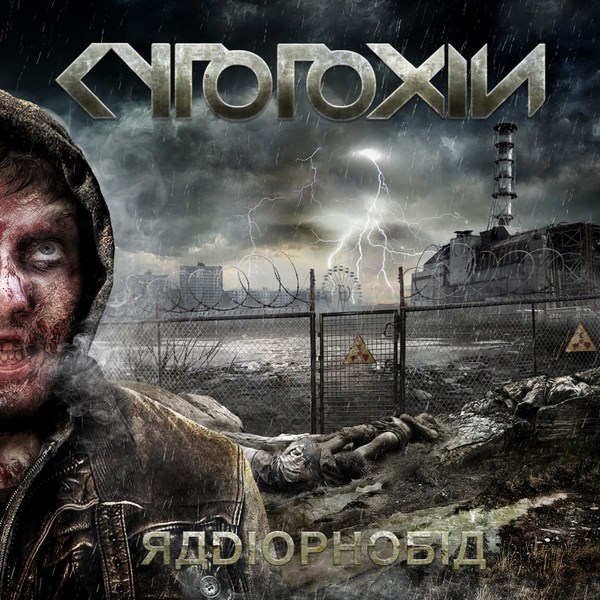 Cytotoxin is a German brutal technical death metal band with pig squeals. A lot of pig squeals!!!! I don’t like pig squeals, but in this case the pig squeals makes the songs more brutal and it fits the music perfectly. If I have to compare Cytotoxin with a band it would be Dying Fetus but 10x more brutal with a better flow of the music. Let me explain what I mean with a better flow of music. Imagine you are driving a manual car in fifth gear and suddenly out of nowhere and for no reasons you push down the break pedal shifting gear from the fifth to the first which causes a major slowdown. Dying Fetus and a lot of other bands does that and it is very annoying. Of course there are slowdowns but it comes natural. It definitely feels like they spent time putting the slow parts in the right places and at the right moment. Radiophobia is the second full length release from Cytotoxin and the lyrics are about the Chernobyl disaster. The drumming on this record is just amazing with a lot interesting fills and rolls. The guitar solos and the technicality of the songs are so insane and complex that your brain cells will have problems keeping up with the songs. The fifth “song”, Dead Zone Walkthrough, is an audio recording of someone exploring the zone, which I found funny. To me it sounded more like the person was gasping for air after the intensity of the four songs. Fans of slam and technical death metal will love Radiophobia.