Emmi Silvennoinen – keyboardist for the folk metal band Ensiferum. She has been filling the role following the departure of Meiju Enho from Ensiferum in September 2007 before joining it as the current member during the recording of the album From Afar (2009). Emmi was also the keyboard player for the melodic death/gothic metal band Exsecratus. 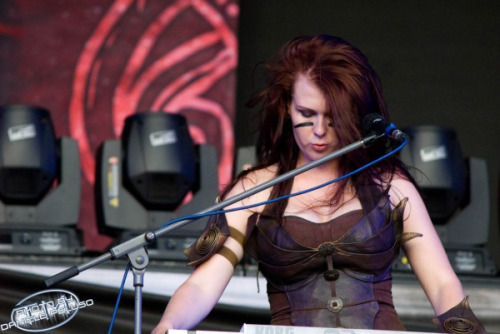