Jackie Chambers – Lead guitarist of the British heavy metal band Girlschool who is also known as Jax Chambers. She played with several bands in Leeds including Deja Vu and Flowers for Agatha. She then played with bands based out of London including Bleech and Virago. 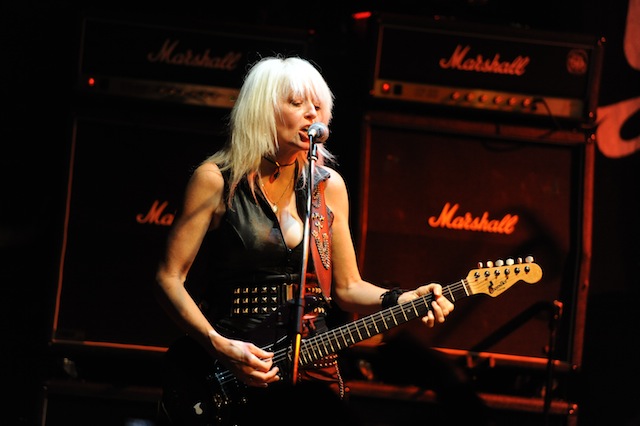