Reidar Horghagen – Norwegian drummer, currently playing for Norwegian black metal band Immortal and Swedish death metal band Hypocrisy. Horgh joined Immortal in 1996, following a succession of rotating members – the band had worked with four different drummers in five years, while core member Abbath played drums in the studio for the albums Pure Holocaust and Battles in the North. Horgh has been with the band ever since, and played drums on all albums the band have released from then on. In 2004 he joined Swedish death metal band Hypocrisy replacing Lars Szoke. Horgh’s style incorporates more straightforward metal techniques than Abbath’s mostly blast beat orientated way of playing and the slower, more primitive and eighties-oriented style of Immortal’s first drummer Armagedda (the only other drummer that has ever recorded with the band), and is especially known for his strong foot technique, giving him the ability to play very fast and precise double bassdrum patterns for a long period of time. The liner notes of his first Immortal album, Blizzard Beasts, dedicate the album to him. 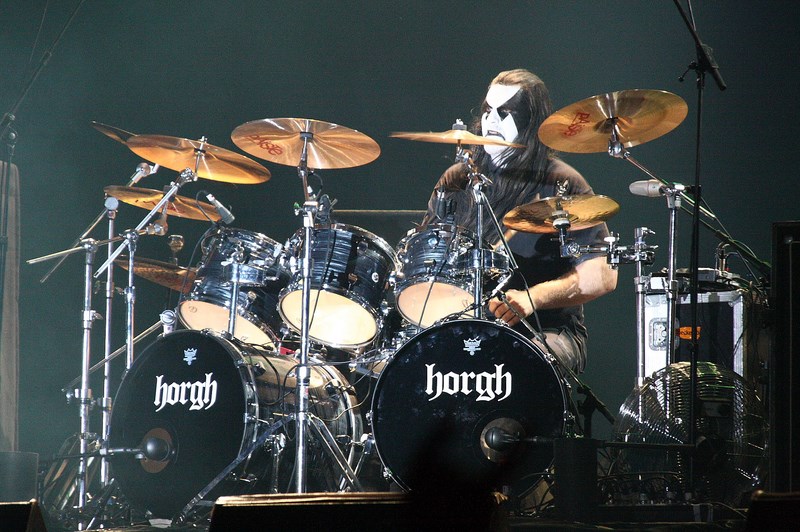