I have always appreciated a band who refuses to be pigeonholed and is willing to push the envelope when developing their own sound. Norway’s Kvelertak, with their blackened rock meets post punk style immediately spring to mind, as does Ulver’s early adoption of new wave and electronic influences. Italian purveyors of ‘dark art’ (their words, not mine), Selvans, can likewise be applauded for marrying gothic and folk themes to their atmospheric black metal, just as Slovakia’s Malokarpatan blend cinematic soundscapes with a heavy dose of NWOBHM-tinged black ‘n roll. Among these we can conceivably now count In Divenire, from Empoli, Italy, whose first self-released full-length, Servi Della Carne, also defies conventional classification. Sure, there’s some straight-up black metal, a bit of hard rock and even a dab of death metal riffing to be found across the proceedings, but viewed holistically, In Divenire is far more than the sum of its parts.

Which is not a bad thing, because on their own, these parts are less interesting: visceral and punk-like vocals, the primitive, almost tribal drumming and an overly heavy bass presence all speak of an immaturity and could easily taint the music with angst rather than anger. Paradoxically, these low points become assets when factored together in the final mix, making for a looser, less constrained product. In an age where overly polished, crystalline production is almost a given, this reckless abandon results in a convincingly genuine creative outlet. The best aspect of this quintet, is thus how it avoids the obvious association with acts like Italy’s biggest extreme metal export, the baroque and theatrical Fleshgod Apocalypse. As much as their symphonic death metal offering is to be appreciated, their quasi-classical, complex arrangements lack the raw fire of In Divenire. There’s a lot to be said for lo-fi and In Divenire’s straightforward approach undeniably checks this box. Servi Della Carne lives up to its name, serving up a meaty slab of metal with a wider cross-audience appeal, brimming with youthful energy yet still balanced by more than enough of its own darkness.

While In Divenire have a long way to go in terms of developing a rounded, fuller sound, Servi Della Carne is proof that already possess the required attitude, musical ability and youthful exuberance to make this an achievable reality. 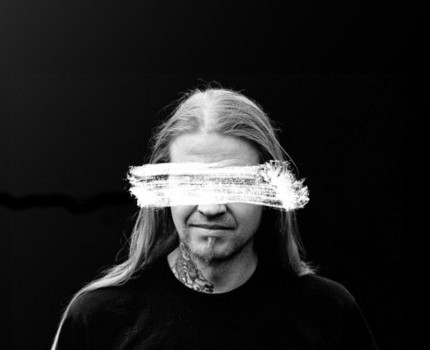