The fifth album from Swiss speedsters, Poltergeist, offers up more of the savage riffing that the band has become known for over the years. An anthemic work amongst it’s own chaos, Feather of Truth is a worthy continuation of the band’s catalog, as well as an excellent jumping on point for new listeners.

Thrash and Speed Metal make up the foundation of the album with very classic sounding, New Wave of British Heavy Metal style vocals rounding out the sound and giving each track an epic feel. The anthemic and theatrical vocal delivery serves as a real highlight to the band’s sonic delivery, breaking up technically impressive lead guitars and mile a minute grooves.

This is an album that serves up a lot of variety, from straight up speed riffing to harmonized melodies and some surprisingly heavy grooves thrown in on top. It’s honestly a blast to listen to, and I say that proudly as someone whom this style of music just doesn’t really do it for, generally speaking. I usually go for something with a bit more of a hardcore influence. I like a lot of variety in tempo, some experimentation and I’m a stickler for both tone and creative use of the bass guitar. Poltergeist crafts an album that incorporates these things masterfully and they do it inside a style that I often regard as dated and tired.

Songs like the title track will check off all boxes for fans of prime Iron Maiden, while keeping a unique air about them to make them distinctly their own. Phantom Army is another highlight of the album, incorporating many elements to the band’s characteristic sound to keep things fresh. The track gives off a Slayer sort of feel with its mixed tempos and distinct heaviness. I’d say this one is a keeper for sure. Fans of a more current style of metal may find the vocals and general atmosphere to be a bit campy for modern taste, but I think anyone who gives it a solid listening will be pleasantly surprised by the amount of entertainment it contains. Cheers to Poltergeist for a refreshing original work in a world of rehashings. 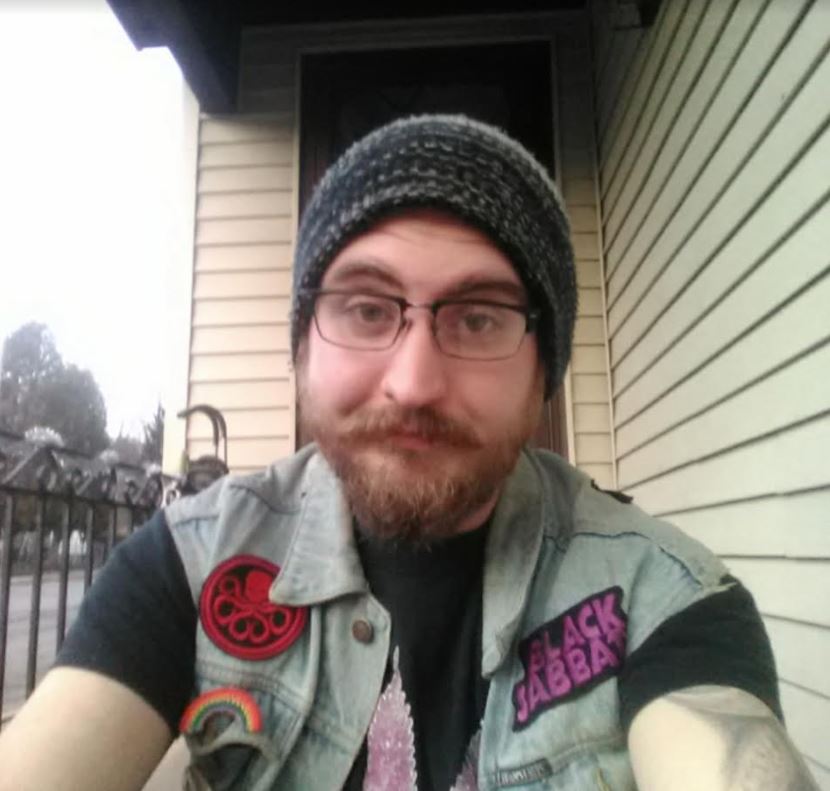