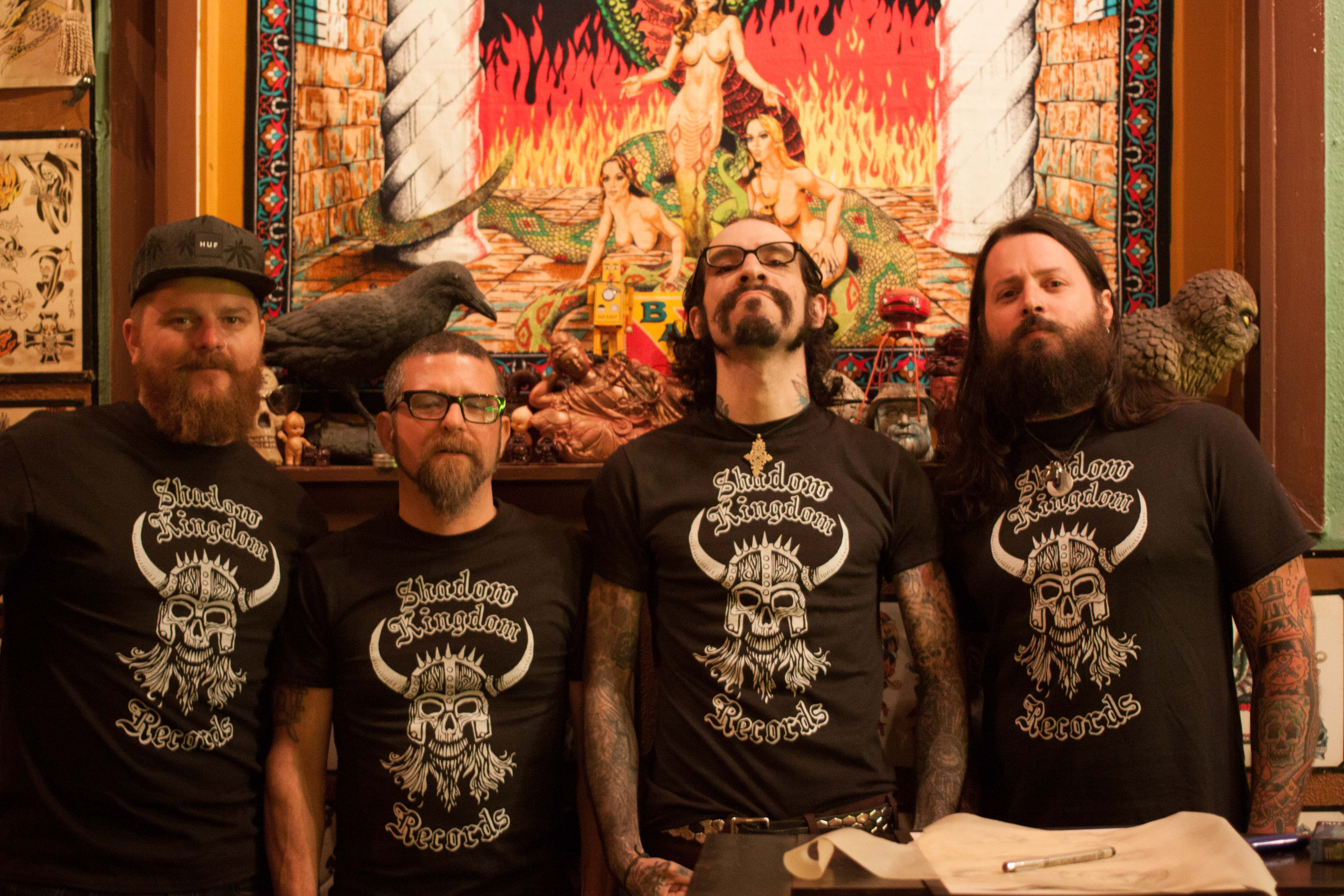 The name of the band reminds us of the classic Gladiator film where Russell Crowe (aka “Maximus”) was nothing short of a complete madman who would die for his family and country without fear or worry of what might happen to him in the process.  VENOMOUS MAXIMUS is very much like that in their attitude and approach to playing music with conviction and without any genre barriers.  In VENOMOUS MAXIMUS, we have a band that is interested in writing GREAT, memorable songs that vary in length, tempo, and emotion.

Those whom are familiar with VENOMOUS MAXIMUS’ 2012 Napalm Records release, “Beg Upon the Light”, know what kind of a treat you’re in for.  The band’s upcoming new album “Firewalker” is a great continuation of their talents.  It’s really rare to find bands that have no barriers and just focus on quality songs.  This really takes us back to the beginning of Heavy Metal when BLACK SABBATH would put out records.  Some of the jams would be fast and heavy, while others would be slow and powerful.  BLACK SABBATH could play any genre because they invented all of the heavy metal genres you hear today and when you hear VENOMOUS MAXIMUS’ music, it reminds us of those same ideals.  It’s just GREAT music and you love hearing it.

Gregg Higgins heads this band with his very powerful and commanding vocals and chants that immediately raise fists in the air.  There’s an obscure Psych / Rock band (also) in Texas from the 70’s/80’s called “Roky Erickson”.  if you’re not familiar, click on these two YouTube links and soak yourself into “Night of the Vampire” and “Stand for the Fire Demon”), and play it LOUD. Gregg’s strong vocals remind us of Roky’s vocals in a way that is so captivating, it literally forces you into their world, and you get lost in the music.  With the rest of the band being tighter than two coats of paint, this band can do it all and do it all extremely well!  VENOMOUS MAXIMUS can easily become as big as — and share fans with — bands like GRAND MAGUS, HIGH ON FIRE and MASTODON, while not sounding like any of those bands and paving their own “path of doom”. 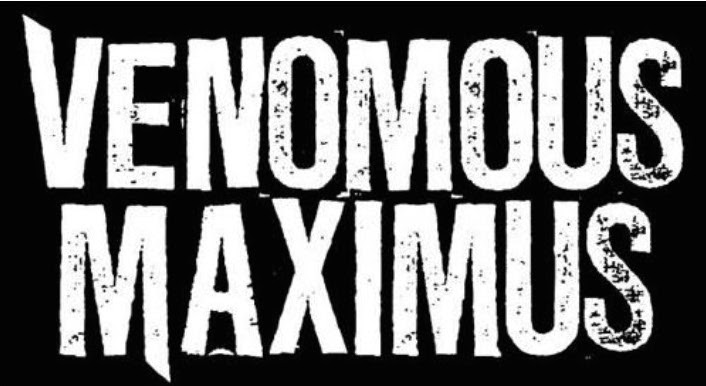 “Iron Maiden via High on Fire…a kind of post-Mastodonic punk. Venomous Maximus could hit on an excellent balance of familiar and genre-defying, ultimately adding to their home state’s storied legacy of heavy. Recommended.” – THE OBELISK

VENOMOUS MAXIMUS is an explosive, unbridled force. Possessing an uncanny songwriting sense, fearless innovation, a wealth of technical ability and a bottomless pool of raw talent and creativity, VENOMOUS MAXIMUS is unarguably one of the most exciting new bands to form in the last 10 years.

Since its formation in 2010, VENOMOUS MAXIMUS — Gregg Higgins (Vocals, Guitar), Christian Larson(Guitar), Trevi Biles (Bass) and Bongo (Drums) — has risen to the top of the music scene in the country’s third-largest city, winning back-to-back-to-back titles at the Houston Press Music Awards as Houston’s Best Metal Band. VENOMOUS’ most recent album, Beg Upon the Light, hit with adamantine force, and has met to widespread celebration, being called “Lovecraftian” and a “masterpiece” by Metal Injection, “mayhem without mercy” by Decibel and “super-thick occult doom” by Rhapsody. Not only did Beg Upon the Light put the quartet on the map, it proved once and for all that VENOMOUS MAXIMUS‘ sound and vision defied categorization.

A live powerhouse, VENOMOUS MAXIMUS has toured the U.S. as hand-picked guests of metal legends DOWN, HIGH ON FIRE and PENTAGRAM and has created a huge buzz as part of both Austin’s SXSW andFun Fun Fun festivals. VENOMOUS MAXIMUS consistently blows the doors off every venue in its touring path, leaving a whole new contingent of music fans awestruck and hungry for more with each and every live performance.

VENOMOUS MAXIMUS is currently wrapping up work on its new album Firewalker. Early reports indicate the band’s new material to be both “epic” and “sonically huge”. Read a recent Houston Press article on the group now at this location.