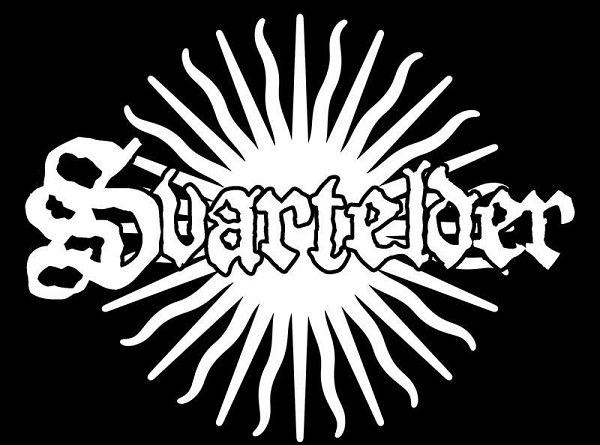 Having allowed it to remain dormant for a few years, founder and frontman Doedsadmiral has given his Black Metal project SVARTELDER a considerable infusion of both enthusiasm and talent by bringing in members of CARPATHIAN FOREST, IN THE WOODS, DEN SAAKALDTE, PANTHEON I and OLD FOREST to form a new lineup.

Whilst SVARTELDER’s roots were initially planted in Norwegian Black Metal, it is obvious that an influx of musicians with this kind of experience brings with it a whole different set of influences, as each of the members contribute their own skill-sets and style to the overall sound. So much so, in fact, that the band’s newly debuted demo track “Askebundet” clearly shows that SVARTELDER’s music is expanding outwards from straight Black Metal to include more varied elements.

As to the actual lineup itself, the musicians have kept their identities a secret by changing their usual names. Aside from Doedsadmiral on vocals, the rest of the lineup comprises Maletoth on bass and guitars, AK-47 on drums, and Kobold on keys.

The band are currently working on their debut full-length album and will be looking for a label. More information about SVARTELDER can be found on the band’s Facebook page at https://www.facebook.com/Svartelder

The demo track “Askebundet” can be heard here: