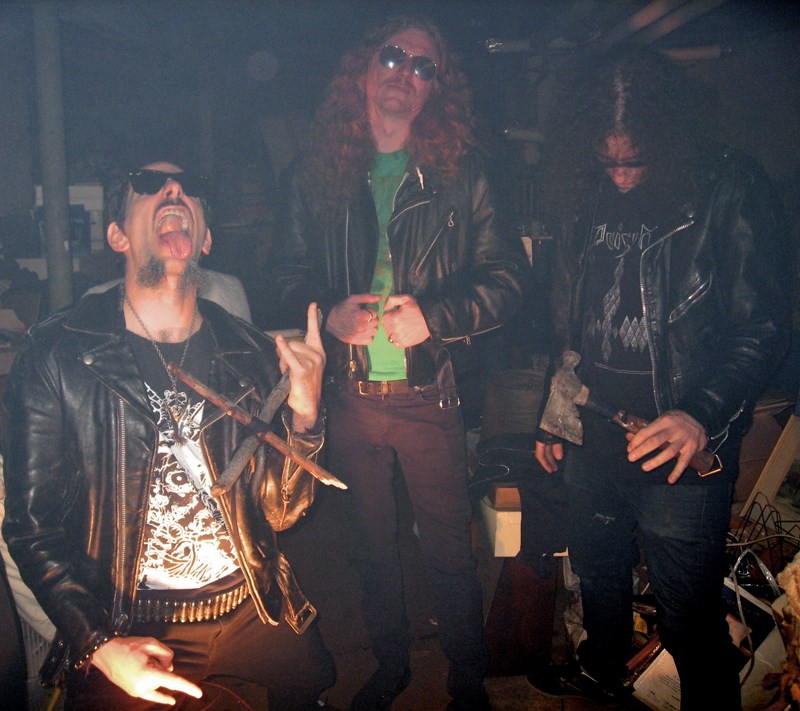 Forever committed to unearthing the best sounds in the metal underground, Invictus Productions sets August 3rd as the international release for Throaat’s latest EP, Black Speed. A true power-trio in the grand tradition of Motorhead and Venom – whom they cover here with “In League With Satan” – Throaat have been prolifically perfecting their craft the last couple years across a slew of demo and EP releases. Now, with the five-song Black Speed, the band have hit a fever pitch, distilling the very essence of Throaat into their most exciting, throttling songs to date. Ever aptly titled, Black Speed maintains first-wave black metal aesthetics within an unselfconsciously modern framework. There is no “retro” posturing, but rather an authentic, well-simmered explosion ‘n’ retraction of timeless heavy metal tropes; signposts of early Slayer, Hungary’s Tormentor, debut-era Bathory, and ’80s Mayhem exist, but don’t even tell half the story. Songwriting is key, with fiery execution to back it up, and the aces of Throaat have both those in spades. Feel Black Speed pumping through your metal heart – the dealers of Throaat will help you score. Cover and tracklisting are as follows: 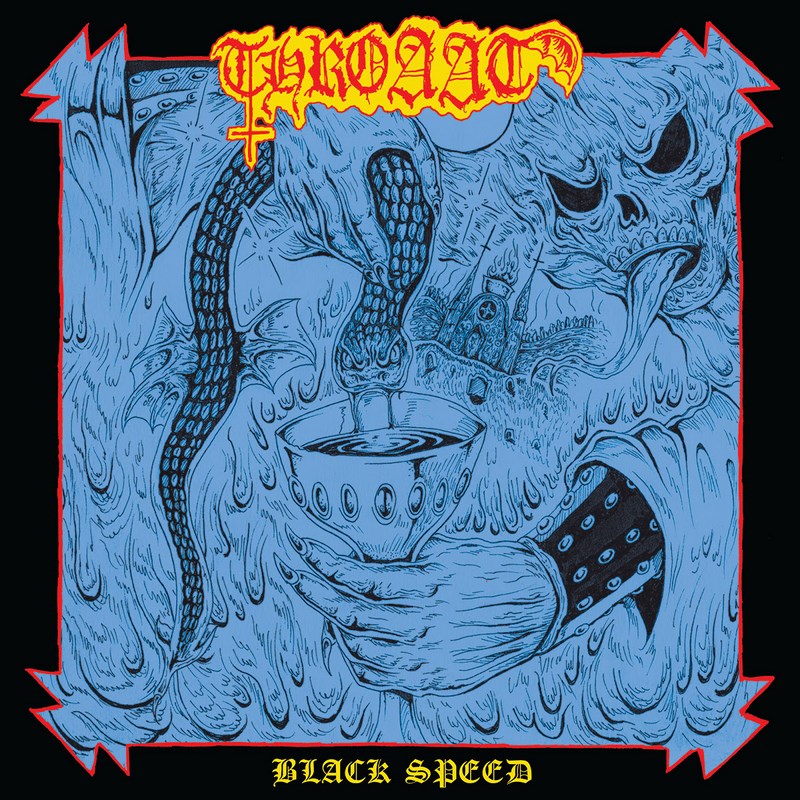