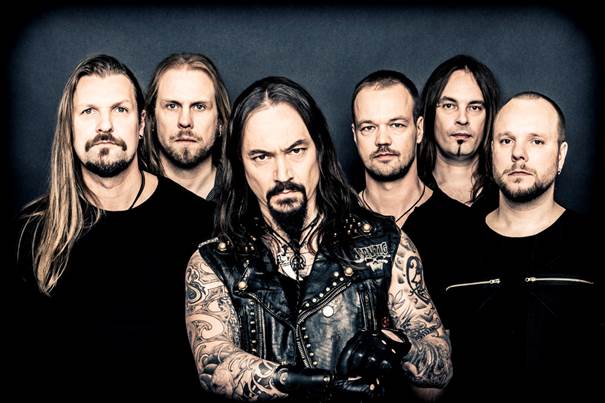 Finnish masters of Melancholic Metal, AMORPHIS, have announced their new record »Under The Red Cloud«, which will be released worldwide on September, 4th via Nuclear Blast.

In support of their upcoming output, the band reveals the second making-of trailer today. It gives an insight in their studio work, especially the drum recordings.
Click here:

If you missed the first episode, you can watch it here.
www.facebook.de/amorphis