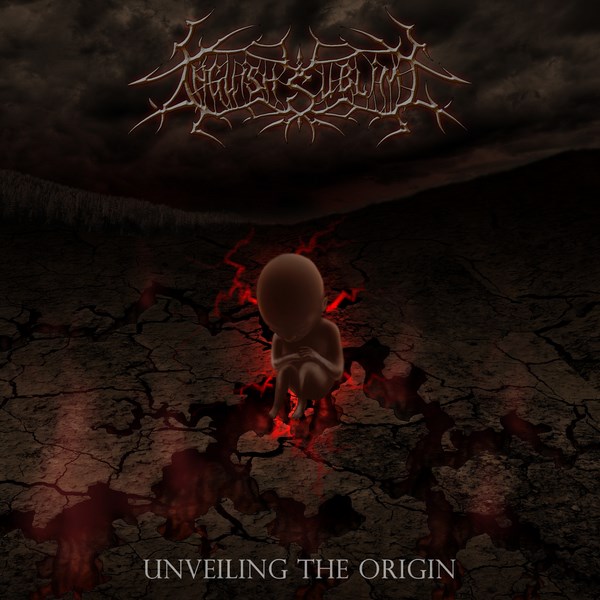 Anguish Sublime is far not young band, in spite of many of you never heard about them (me as well), they came from Serbia and existing since 1998 (but first demo was recorded in 2004), and last year they have recorded this EP, contains 5 tracks on around 23 minutes of sound. I really do not know if Anguish Sublime had some line-up troubles and just had lack of ideas, but main thing they have recorded some stuff to show what they are able to do on the musical market. So, my first impression was pretty positive, listening to the first songs I decided there will be some doom metal, but as a result, since second song I have got a bit another music. There is melodic death metal, but I have found some doom metal parts as well. And what was mostly positive for me – the whole EP played in old-school way! I.e. without any awful modern sounds like core and etc, so I was enjoyed by this record. Really, while listening to this EP I had such feelings like I listen to some stuff from the mid-end of ‘90s, al played so typical, so catching, atmospheric and so fucking freezing. Good rhythm-section, with good visible both rhythm and bass guitars, angry roars together with some clear vocals & whispers (a bit similar to Tristitia), very good guitar solos and same catching tempo-changes. So I can only highly recommend this EP to all the headbangers into atmospheric and melodic death doomy metal of ‘90s! For someones this EP could sounds like “nonsense, forgotten thing”, but for true metalheads this EP will be great gift, I’m sure.