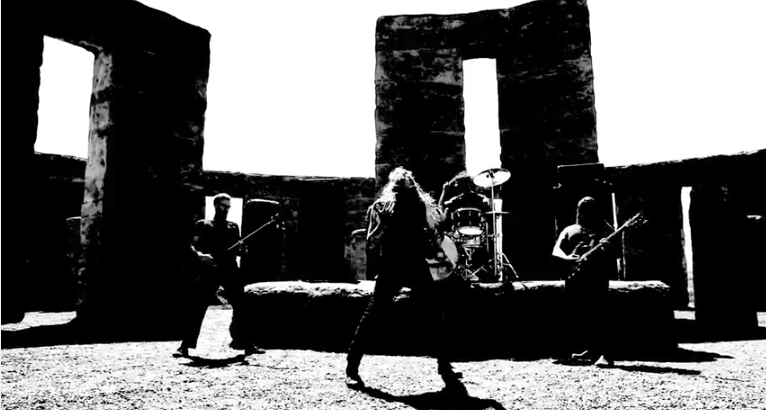 Pacific Northwest atmospheric death/doom alchemists, ATRIARCH, are pleased to unleash the video accompaniment to the suffering sounds of “Bereavement.” The crushing psalm comes by way of the band’s An Unending Pathway full-length. Released last Fall via Relapse Records, the haunting Billy Anderson (Sleep, Eyehategod, Melvins et al) – produced offering thrusts forth seven cataclysmic soundscapes made of cryptic atmospheres and droning floods of ceremonial sludge that fuse all the prime tenets of death rock, doom, black metal, post punk and psychedelic drone/noise, into something that is at once tempting and petrifying.

In related news, ATRIARCH will bring their sonic rumble to four California cities beginning tomorrow in Sacramento. The trek will include a special performance at Psycho California this Friday alongside Cult Of Luna, Eyehategod, Russian Circles and more with additional onstage trauma to be announced in the weeks to come.